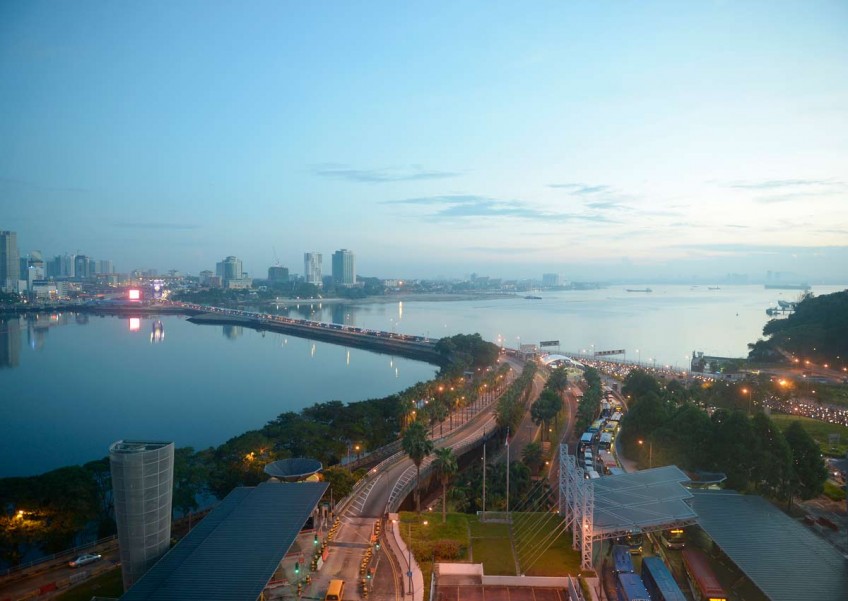 JOHOR BARU Thousands of people in Johor Baru have been left stranded after a major power outage occurred in the city area at around 1pm.

The disruption in electricity supply meant traffic lights at many junctions were not functioning, leading to chaos along major roads such as Jalan Tun Razak, Jalan Skudai and Jalan Larkin.

However, police personnel have been dispatched to man the junctions.

Some people living in high-rise apartments were also stuck inside lifts when the power went out.

A spokesman from the Larkin Fire and Rescue Department said they had received a few calls about people trapped in lifts. He said they were dispatching personnel to help the victims.

The TNB hotline said only that there was a power disruption in Johor Baru and Kluang. No causes have been given.