Putrajaya, KL may get their own dam 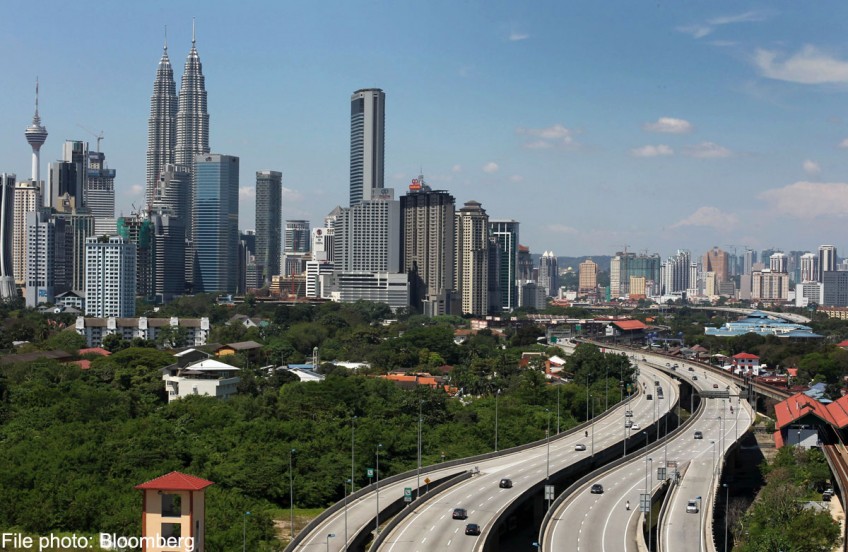 An elevated view shows the skyline in Kuala Lumpur, Malaysia.

SEREMBAN - The Negri Sembilan government is proposing to construct a dam and water treatment plant here solely for consumers in Putrajaya and Kuala Lumpur.

The plant, which will produce at least 900mil litres of water daily, will be built in Lenggeng near here if the proposal is accepted by federal authorities.

Mentri Besar Datuk Seri Moha­mad Hasan said that according to estimates, the project, which is expected to cost between RM2bil and RM3bil, could be completed within three years.

"We are proposing the construction of the dam and treatment plant as consumers in Kuala Lumpur and Selangor now rely on supply from Selangor only.

"We see no harm in providing them with an alternative since we have the resources," he told reporters after chairing the state exco meeting here.

He said the idea was mooted as residents in the federal capital had been experiencing water cuts recently.

Mohamad said that his administration had aborted the idea of selling treated water to Selangor because the state already had its own raw water resources.

He said the state government picked Lenggeng for the project as the area had ample supply of raw water as well as a huge catchment area.

"Discussions to carry out the project have already started at the officer level and we hope to finalise it at the National Water Council meeting later this year," Mohamad said.

"Although we now have access to treated water, the situation will not be the same in the next few years when we open new areas of growth such as the 8,000ha Malaysian Vision Valley, which covers the Seremban-Port Dickson-Nilai area," he said.

"So even if we run low on water supply within the state, consumers in Kuala Lumpur and Putrajaya would not be affected and vice versa," he added.