Rabies outbreak in Malaysia after infections reported in 3 states 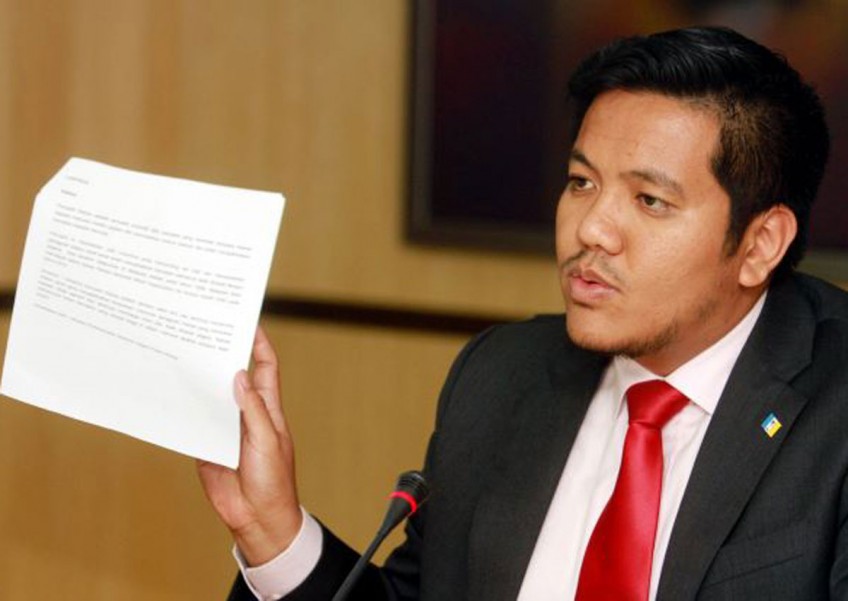 GEORGE TOWN - There is a rabies outbreak in Perlis, Kedah and Penang, three years after the country was declared free from this contagious and often fatal viral disease.

To contain the disease that spreads from infected dogs and other mammals to humans through bites, veterinary services departments in those states will be culling stray dogs.

The order did not go down well with seve­ral animal welfare organisations that claimed there were other solutions.

Those infected must be treated quickly or they will develop fever, muscle pain and headache, which will lead to brain swelling, seizures, paralysis, coma and eventually death.

The second case was an 11-year-old boy in Taman Nelayan in Balik Pulau on Monday.

Both were hospitalised and have since been discharged.

Dr Afif believed the disease was transmitted from Perlis where a case was reported in August.

Five people were bitten by stray dogs in Kedah since Sept 13 and infected, he said.

Penang Chief Minister Lim Guan Eng declared yesterday that all strays in the state would be captured and put down.

Under the directive, pet dogs cannot be taken out of the state, unless written permission was given by the State Veterinary Services Department director.

"Also, all dogs three months and older must be vaccinated," Lim said at a press conference in Komtar.

Strays in Perlis and Kedah were also being culled. Some 200 veterinary services personnel from around the country have been deployed to the three states.

The society would ask its counterparts in Britain and India about other methods of rabies control, she said.

Save Our Strays spokesman April Sham said two cases of rabies were no cause for hysteria.

The World Organisation for Animal Health declared Malaysia rabies-free in 2012 after the last case detected was in 1999, according to Dr Afif.