Sabah and Sarawak to discuss tourism tax in July 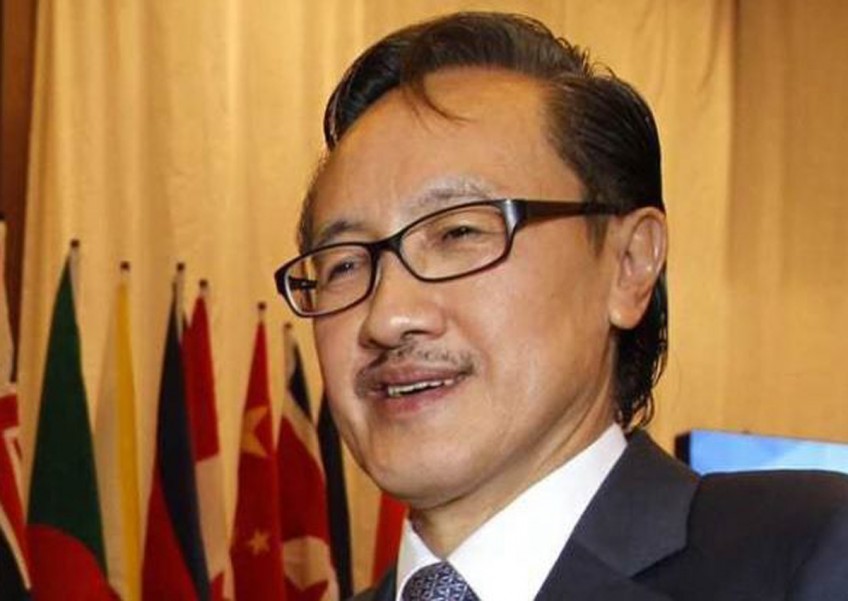 KOTA KINABALU - Sabah and Sarawak will hold their first meeting on tourism tax in July.

While the date for this preliminary meeting has yet to be confirmed, it is expected to be held after July 4.

Sabah Tourism, Culture and Environment Minister Datuk Seri Masidi Manjun (pic) said the meeting with his Sarawakian counterparts would focus on finding common ground for the implementation of the tourism tax, which is set to be implemented on July 1 by the Federal Government.

"Among the issues we will be discussing include the Tourism Tax Bill and division of tax collected.

"I am meeting my Sarawakian counterparts with an open mind and we are trying to establish the facts and how we can work toget­her," he said at the state level Hari Raya open house here yesterday.

Masidi said the Act for tourism tax could probably be modified to offer better advantage to Sabah and Sarawak, and the whole nation.

Asked whether the tax collection would begin on July 1 as announced by Tourism and Culture Minister Datuk Seri Nazri Aziz, he said it seemed unlikely as the logistics was still incomplete and that no hotels have been asked to confirm if they have registered.

"To my understanding, they (hotels) haven't even registered yet so how is the Government going to collect these taxes?" the minister asked.

"Only the Customs Department can tell us whether there is going to be a delay in the collection," Masidi added.

However, he urged the public and stakeholders to look at the matter positively.