KOTA KINABALU - The Sabah government is expected to amend laws to pave the way towards increasing the minimum age for marriage to 18 years old.

This was disclosed by Sabah Law and Native Affairs Minister Datuk Aidi Moktar in his winding up speech during the state assembly sitting on Thursday (April 18).

"It was proposed that the Muslim Families Law Enactment, Native Court Enactment and any relevant laws be amended in the coming state assembly sitting," he said, without elaborating.

The issue of child marriages, or marriages involving minors has been a hot topic in the country, as well as the state last year, with several cases highlighted in the media. 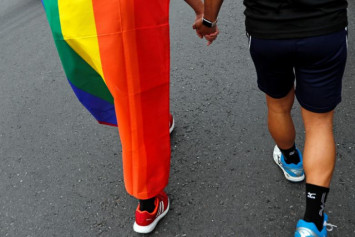 Sabah Mufti Datuk Bungsu Aziz Jaafar triggered controversy in late September 2018 when he suggested that Sabah reduce the marriageable age to 14 for girls (and 16 for boys).

However, the state cabinet decided in October to increase the current age limit from 16 to 18 years old.