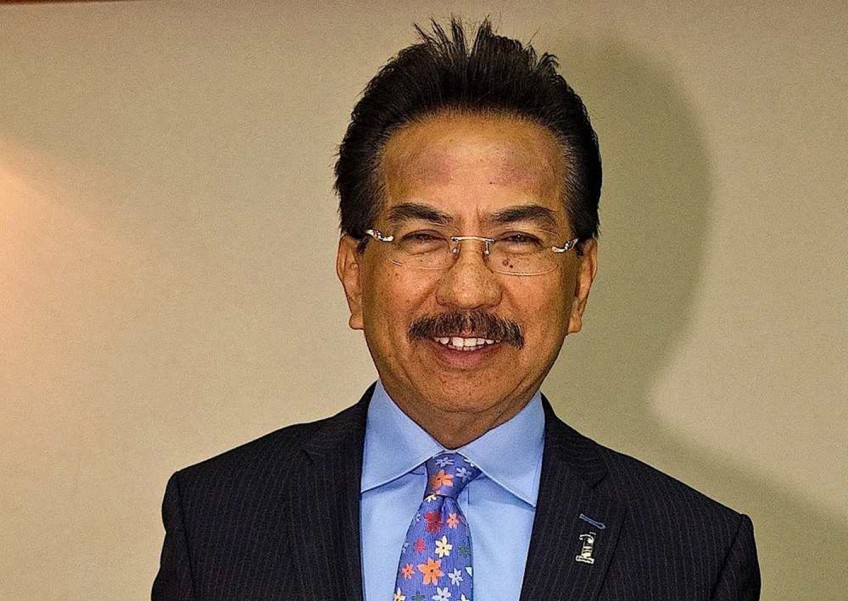 KOTA KINABALU - The Sabah government will study a proposal to start a rapid transit system in the state capital.

Chief Minister Datuk Seri Musa Aman said the system needed to be discussed further before it could be adopted in Sabah.

He said the rapid transit system might be one of the feasible ways to reduce traffic congestion and make the city a more liveable one.

"We must also look at the funds from the state and central government before we can implement a new, modern and convenient public transport," he said in his speech at the opening of the "Public Transport Planning Towards Liveable Cities in Sabah" conference here yesterday.

Musa said the current economic situation was difficult and that proper planning was needed to improve the transport system in the state.

He said he understood the plight of the people in facing traffic congestion, and the state was doing its best to find solutions to the problem.

As for private developers, he said they must take into account the transport system, traffic flow and the overall community of the area where a project was being planned.

"We know there are some developers who get impatient or angry at the government or relevant departments when they don't get their development plan approved as soon as they want. But there are other things to take into account when approving a project, especially now that the city is getting more congested," he said, adding that any delay in approving projects was not deliberate.