Schoolgirls lured into prostitution, a 'Datuk' could be a client 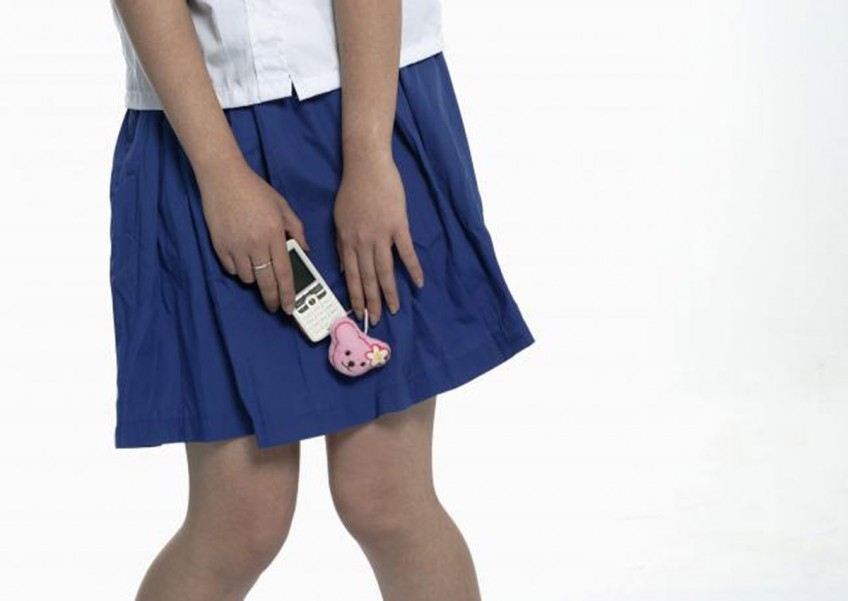 The man, in his 30s, was arrested on Monday and has been placed under remand in the Miri police lock-up.

Police are also investigating a man in his 80s who was said to have had sex with both girls on separate occasions.

There are claims that the octogenarian holds a "datuk" title.

SAC Dev said the police launched a probe into these allegations following police reports lodged by the parents of the two girls.

"We are investigating whether the man is really a datuk, and if he was a client who used the girls as prostitutes," he said, adding that the 80-year-old has yet to be arrested.

"Such cases, if confirmed, will be classified as statutory rape as it involve minors," he said.