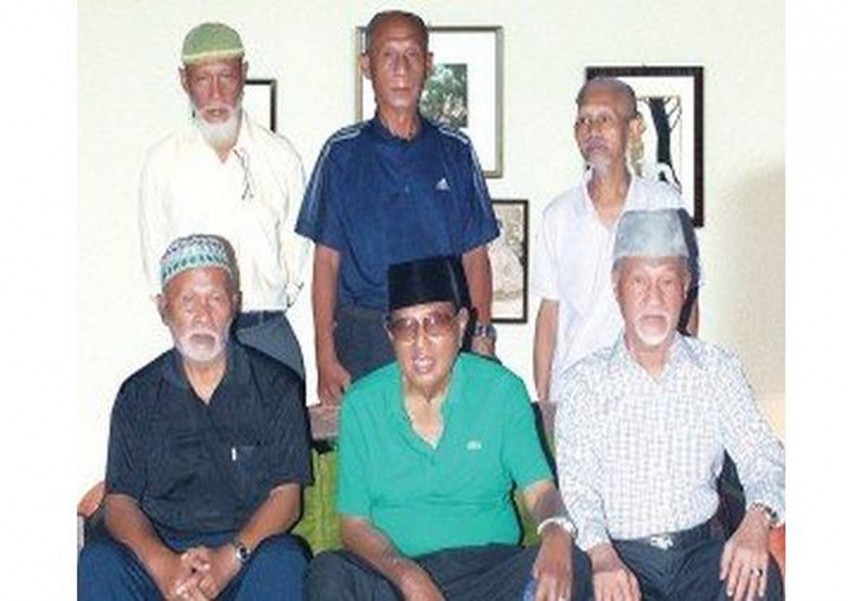 Abraham Idjirani, the brother-in-law of Esmail, confirmed the death of the 76-year-old self-proclaimed Sultan of Sulu.

It is believed that Esmail died of kidney failure in a hospital in Zamboanga City, southern Philippines.

He succeeded his brother Jamalul Kiram III who died in October 2013 in Manila.

After Esmail was installed as Sultan of Sulu, he declared that he would continue Jamalul's fight to claim Sabah.

Amir is facing trial for various offences including treason during the Tanduo attack in 2013.

There are several claimants to the Sulu throne.