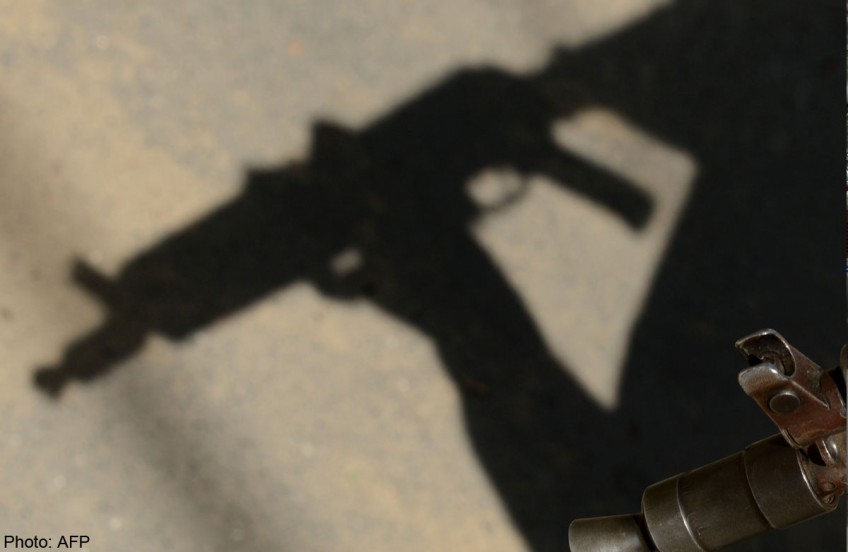 The Prime Minister said this was to ensure personnel on the ground had a clear understanding on situations that allowed them to exercise the power.

"We do not want any confusion and misinterpretation that could lead to untoward incidents affecting innocent lives," he said here.

He, however, agreed that aggressive measures should be taken to tackle the security problems in the eastern coast of Sabah.

Najib said the security forces would draw up the SOP which would be approved by the Government before it was enforced.

Inspector-General of Police Tan Sri Khalid Abu Bakar said any order to shoot on sight must be looked into thoroughly first.

"This is because we know that there are also water traders and villagers in the area.

"So, we will look at a suitable SOP which we will then issue to the security forces on duty in the area," he told reporters during a breaking-of-fast meal with Home Ministry staff at the police housing complex in Kuching yesterday.

The Royal Malaysian Navy had asked the Government to give the security forces the power to shoot on sight any suspicious targets encroaching Sabah waters.

He said terrorists did not fear the security forces as they knew the authorities would not shoot them.

Home Minister Datuk Seri Dr Ahmad Zahid Hamidi said the Government had no problems with the shooting order if intruders entered the country.

There have been four high-profile cross-border kidnapping cases involving Taiwanese, Chinese, Philippine and Malaysian citizens since the Eastern Sabah Security Command was set up last year.

In the latest incident on Sunday night, marine police Kpl Rajah Jamuan was killed while Kons Zakia Aleip was abducted during a shootout on Mabul Island, off Semporna.