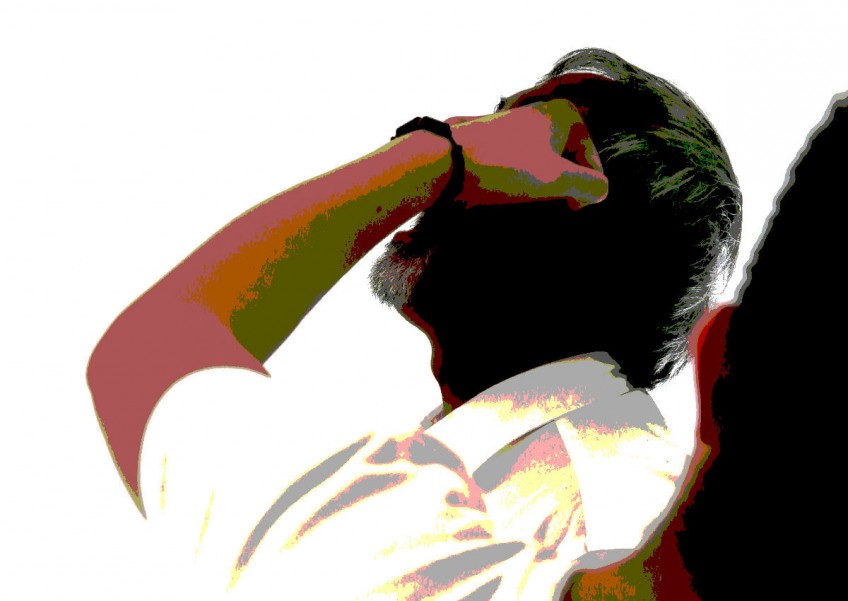 SUBANG JAYA - They loved Milo so much so that they assaulted a Bangladeshi shop owner for stopping them from stealing 12 packets of the cocoa drink.

The two men became violent after the shop owner stopped them from leaving the convenience store in Bandar Sunway without paying for the items.

"The two men had put the Milo packets into a sling bag and wanted to leave without paying for them.

"The shop owner tried to stop them, but was struck on the head with a hammer."

One of the suspects was apprehended by passers-by as he attempted to flee the scene but his accomplice managed to escape, he said.