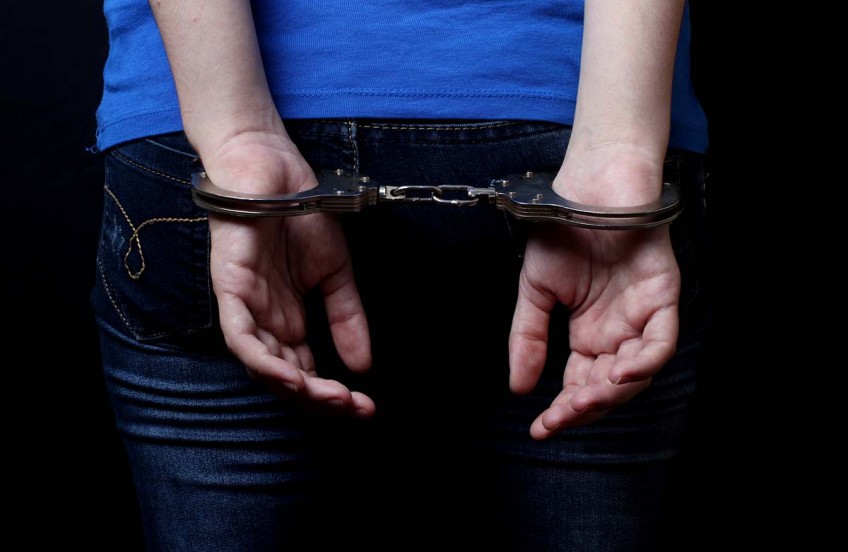 JOHOR BARU - A Singaporean housewife has been detained by the Johor Customs Department over the alleged smuggling of used luxury cars from the republic.

State Customs director Datuk Ramli Johari said the suspect, in her 20s, was nabbed at her house in Taman Laguna at around 3pm on Jan 20.

He said enforcement officers from the Department had seized three luxury cars parked inside the compound of the woman's house.

"We have been monitoring the case for quite sometime and believed that the suspect is one of the masterminds of the syndicate selling used luxury cars from Singapore," said Ramli.

He said this at a press conference after attending the World Customs Day state-level celebration here on Thursday.

Ramli said 23 Singapore-registered vehicles were also seized after the suspect revealed that they were parked in the housing estate.

"The permits of the Singapore-registered cars are already expired and they should be sent as scraps in the republic," said Ramli.