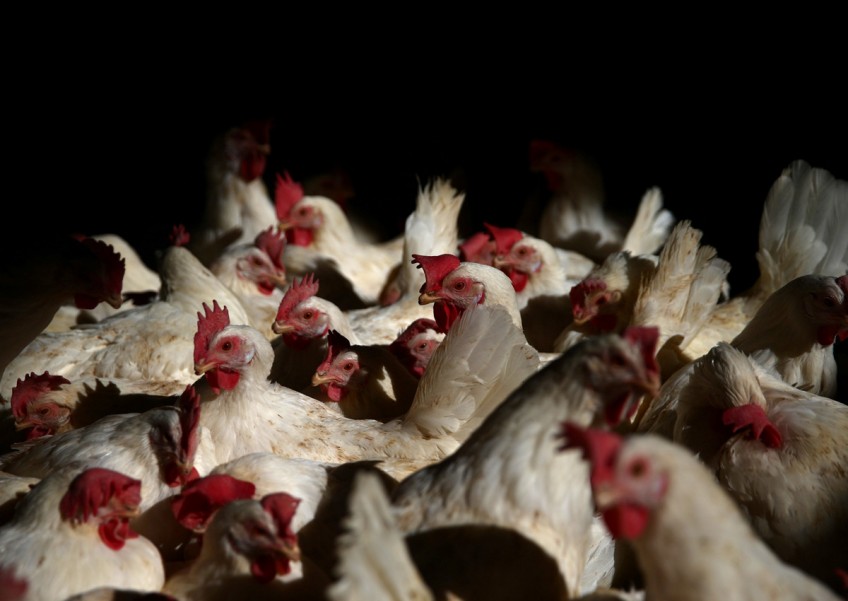 KOTA BARU - Avian influenza H5N1 has been detected in six new locations in Kelantan, as the authorities foiled multiple attempts to smuggle chickens out of affected areas.

The authorities had up till Saturday seized 133 birds from 20 vehicles.

"We can't afford to take any risks. Smuggling chickens out of Kelantan can affect the poultry as well as bird's nest industry," he said after opening the Negaraku Prihatin programme yesterday.

Ahmad Shabery said roadblocks have been intensified as a safeguard.

The Veterinary Services Department (DVS) confirmed that the H5N1 virus was detected in four new locations in Bachok, and one new location each in Kota Bharu and Tumpat districts.

The total number of locations affected by H5N1 increased from 28 to 34 within a day.

The virus was, however, contained within six districts since the outbreak was first detected on March 5.

"Culling operations in 21 locations have been completed. Operations in other locations are still ongoing," DVS said in a statement.

"The situation is under control. Only kampung chickens reared by small-scale breeders are affected.

"Eggs and poultry meat in the market are safe for consumption, as they are sourced from other states that are free from the virus," it said.

The virus was first detected in Kampung Pulau Tebu in Kota Baru district on March 5.