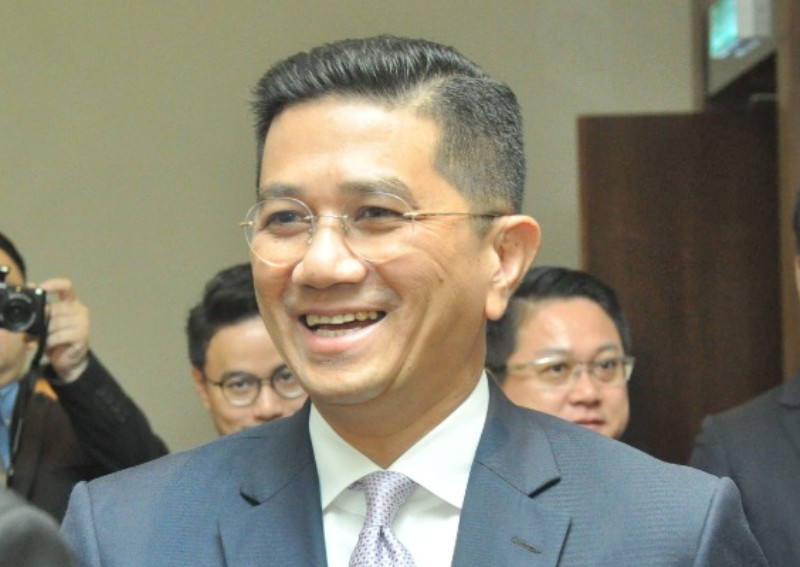 KLANG - Datuk Seri Azmin Ali's PKR allies in the Selangor legislative assembly are staying put at the moment although he is no longer in the party.

Mentri Besar Datuk Seri Amirudin Shari, who is one of Azmin's proteges, summoned the state's PKR representatives to his official residence yesterday to discuss the current turn of events.

One of the PKR assemblymen who attended the gathering said Amirudin made his stand known to them.

"Amirudin made it clear that he stood with Datuk Seri Anwar Ibrahim and PKR.

"He also said that he will protect the Pakatan Harapan government in Selangor," said the assemblyman.

The assemblyman said it was surprising that Azmin's political secretary and Gombak assemblyman Hilman Idham did not indicate whether he would be leaving the party to join his boss and mentor.

Hilman was not at the gathering yesterday.

Besides Hilman, the others who did not attend the meeting at the Mentri Besar's official residence were Najwan Halimi (Kota Anggerik), Rodziah Ismail (Batu Tiga) and Haniza Talha (Lembah Jaya).

Many of the assemblymen who had attended a dinner event at a hotel on Sunday evening comprising PKR leaders from Azmin's faction, together with Bersatu, PAS and Umno leaders, were also at the meeting with Amirudin.

"Many said they had attended the gathering to show support for Azmin but were taken aback with what transpired there," claimed the assemblyman.