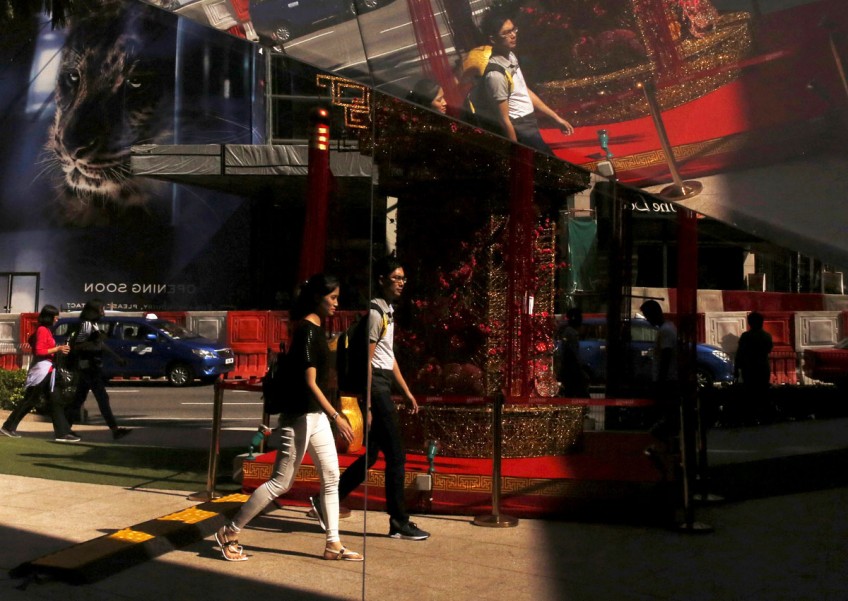 ISKANDAR PUTERI: The state government will set up a special committee to conduct a feasibility study on the proposed Bank of Johor.

It also planned to seek Bank Negara's advice over the appointment of financial consultants and experts to be involved in the study, said Johor Mentri Besar Datuk Mohamed Khaled Nordin.

"We have to take into account several factors including the aim and effectiveness of the model that is going to be used, competitiveness and expertise needed.

"We also have to look into our ability to fulfil the requirement and strict rules set by Bank Negara and (regulations under) the Financial Services Act 2013," he said when winding up the fourth term of the state assembly sitting here yesterday.

Mohamed Khaled said the state government was open to suggestions for the best model and structure to be adopted for the bank.

"We will consider many concepts, whether (to set up Bank of Johor) as a development bank, commercial bank, community bank, Islamic bank or cooperative bank," he added.

On another matter, Mohamed Khaled lambasted some Opposition assemblymen over suggestions to set up an automotive manufacturing plant and cease the operation of the Pengerang Integrated Petroleum Complex (PIPC) due to the steep drop in oil price.

"With population growth, industrialisation as well as global economic growth, including in under-developed continents such as Africa and Latin America, the demand for energy there is on the rise.

"The fluctuations in global oil prices does not mean that the demand for fuel and energy will decline," said Mohamed Khaled.

Citing Iran as an example, he said the moment the economic sanction was lifted, the country immediately optimised its oil production because even though the price was on the low, the world would not stop from using oil and natural gas for energy.

"The Opposition's suggestions are strange, with one (Andrew Chen Kah Eng-DAP Stulang) wanting us to set up an automotive manufacturing plant.

"At the same time, another assemblyman (Gan Peck Cheng-DAP Penggaram) wants us to shut down the PIPC, so how would a car move without petroleum?"

Mohamed Khaled said that if the state government followed the narrow-minded thinking of Gan's, then "we will also have to start chopping down rubber trees and burn them in view of the drop in the price of natural rubber in global market."