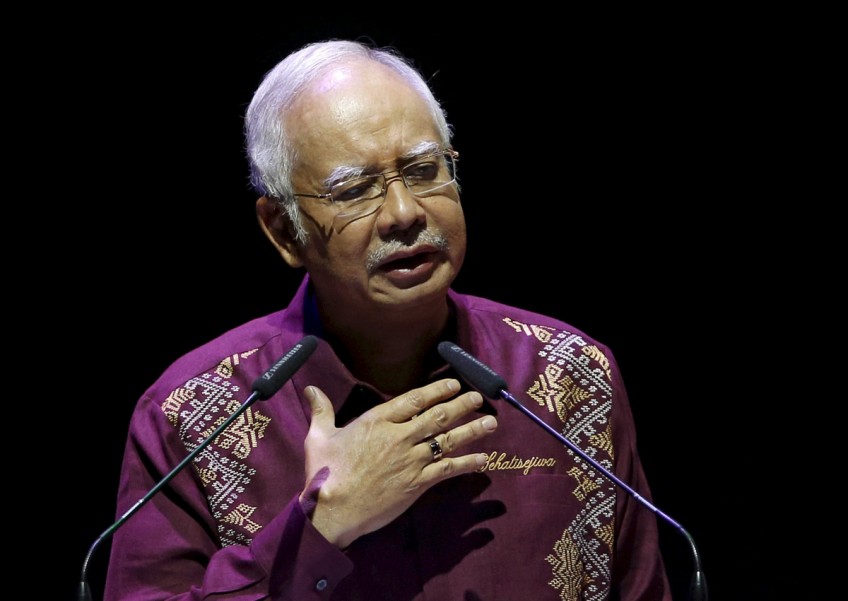 In a special Hari Raya Haji message posted on his blog NajibRazak.com, the Prime Minister urged Muslims not to co-operate with those who want to use them to achieve their goals and are intent on dividing the country.

"Islam teaches us the meaning of peace, unity and equality. Muslims are urged to respect other religions to create a harmonious society and state.

"Sectarianism will only weaken the unity of Muslims and can tarnish the power and dignity that we have.

"We must be humble in all matters and should not exceed the limits outlined in the teachings of Islam.

"For the sake of Islam and the future of the faithful, it is time for us to be united and work together irrespective of political affiliations to defend our peace and Federal Constitution, which is being challenged by certain quarters," he said.

Najib also extended his condolences to the families of those affected by the Mecca crane collapse tragedy.

The tragedy, which occurred at 5pm on Sept 11, claimed more than 100 lives and injured hundreds.

Seven Malaysian haj pilgrims were killed and another 10 were injured in the incident triggered by a heavy sandstorm.

The crane was part of a massive renovation project that is currently under way to expand the Grand Mosque.