Stolen supercar goes from missing to found 350km away 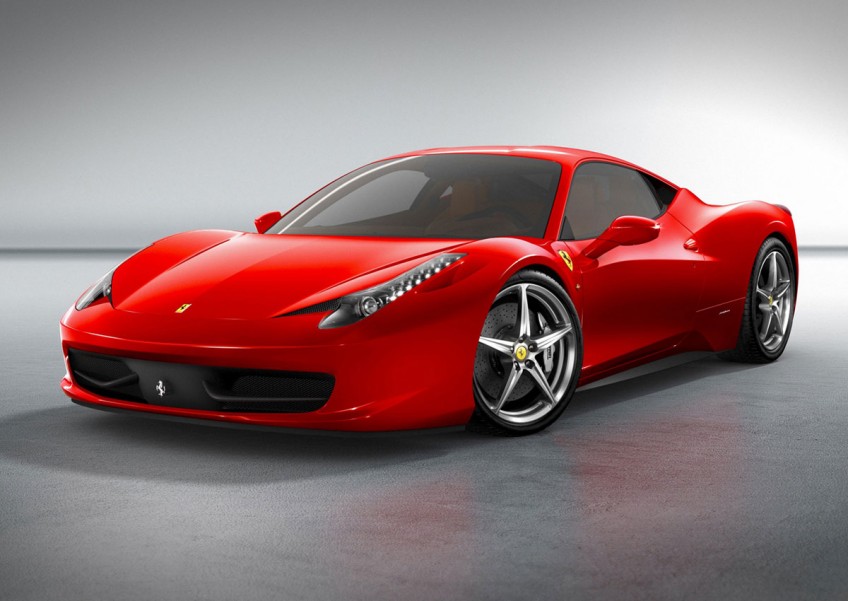 The owner Ruzaidi Mohd, 39, said he had sent his car for servicing on Monday.

"The air-con needed servicing and several parts like the compressor, condenser and condenser fan were removed and the car was left in the workshop," he said.

His mechanic, he said, found the car missing at 5am, with the removed parts left behind.

But in less than 24 hours, Ruzaidi was informed that his car had been recovered.