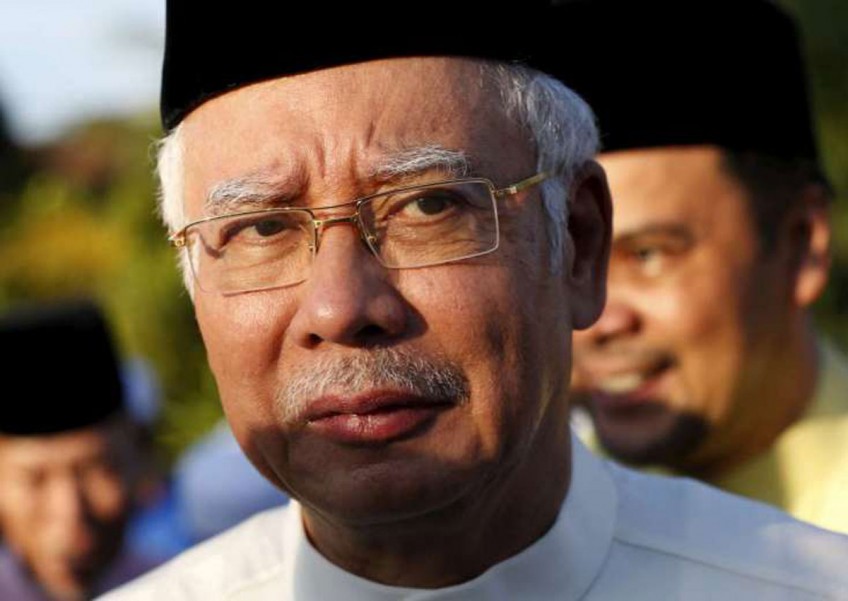 Elements of economic sabotage spread by certain irresponsible parties must be stopped immediately in the interest of the country and its people, said Prime Minister Datuk Seri Najib Tun Razak.

He said painting stories about the country in a negative light via inaccurate and unfounded facts could have an adverse impact on the economy.

"Although we have different political leanings, the country's interests should not be pawned in their party politics.

"This is of high importance as the national interest should be above everything else," he said in reply to a supplementary question from Datuk Seri Irmohizam Ibrahim (BN-Kuala Selangor) during Question Time in Parliament on Monday.

The Prime Minister was asked to explain the measures taken to stop elements of economic sabotage by certain parties out to damage the country's image, also affecting the ringgit.

Najib said the country almost lost an investment worth RM31bil from Saudi Arabia's Aramco, which recently invested in the Refinery and Petrochemical Integrated Development (Rapid) project in Pengerang, due to the spread of baseless facts by certain quarters.

"So I beg, let there be no such elements. Like I said recently, we almost lost a deal from Aramco worth RM31bil (S$9.78 billion) because of utterly wrong facts from certain parties.

"However, we managed to correct the facts, and convinced them that the economy is run in the right way," said the Prime Minister.