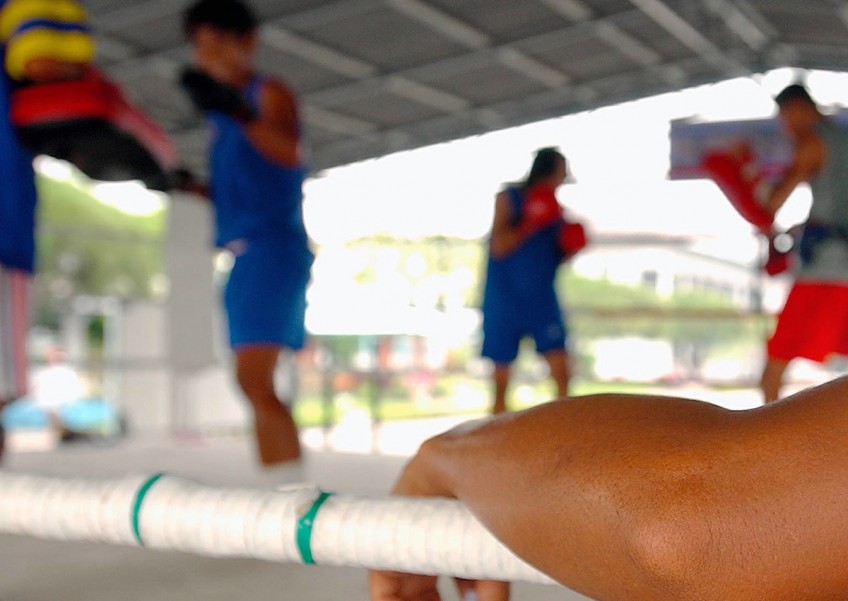 A university student from Malacca died during a muay thai competition after his opponent hit him on the back of his head, Guang Ming Daily reported.

To further his love for the sport Ezwan had joined the university's Muay Thai Club when he was a freshman.

He was taking part in a competition in Kota Samarahan, Sarawak, on Saturday, when the incident took place at around 8pm.

The daily reported that Ezwan was in the boxing ring with his rival when he got hit on the back of his head.

He requested for the match to stop before he collapsed. He was rushed to the hospital but was pronounced dead on arrival.