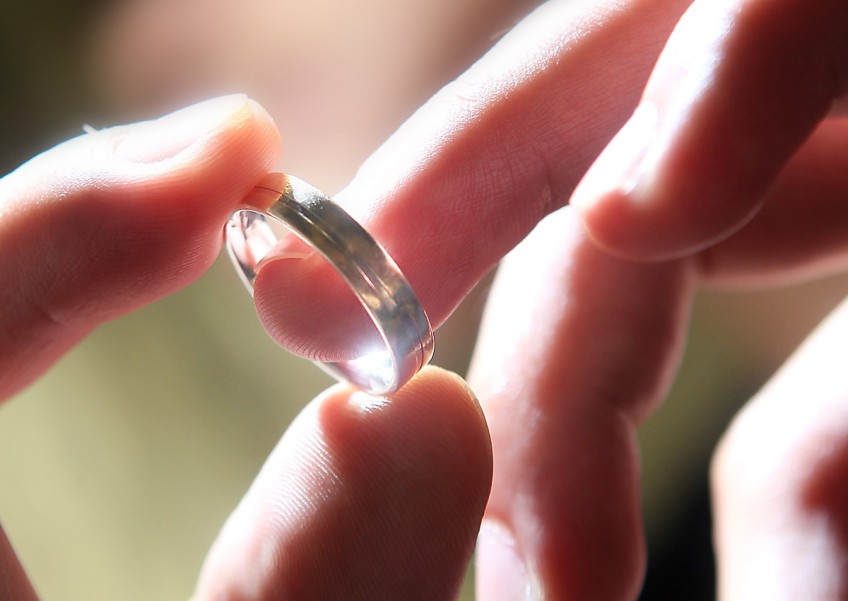 SHAH ALAM - The Sultan of Selangor, who wanted the legal marriage age for Muslims in Selangor to be revised from 16 to 18, has made clear his concerns about young girls being married off.

Sultan Sharafuddin Idris Shah said he took a serious view of cases such as the recent marriage of a young Muslim girl.

"I view such cases seriously because of the negative impact on the couple's future as well as its implication on society," he said in his Royal Address at the opening of the second session of the 14th Selangor Legislative Assembly meeting yesterday.

Child marriages came to the forefront again when news went viral over a 41-year-old man who married an 11-year-old girl in Gua Musang, Kelantan.

Yesterday, the Selangor Ruler said he agreed that the permissible age for Muslims to marry in Selangor be revised from 16 to 18.

"Following this, Mais and Jais have presented to me information on the proposal to amend the laws.

"I am in agreement to the suggestion to streamline the minimum age of marriage for Muslim males and females in Selangor from 16 to 18," said Sultan Sharafuddin.

He said several new conditions would be imposed on parents and relevant parties, such as obtaining records pertaining to mental and physical health, fertility, characteristics and sociological aspects of those intending to marry.

In addition to this, Sultan Sharafuddin said there should also be consent from the couple that they were not being forced into wedlock.

"I hope both proposals to amend the laws will be tabled in this state legislative assembly meeting."

"I have faith and hope for Yang Berhormat Datuk Seri Mohamad Azmin Ali to always continue serving and carrying out his duties with full commitment for the sake of the people and nation," said Sultan Sharafuddin.

The Ruler advised all assemblymen to co-operate with the state executive council, helmed now by Mentri Besar Amirudin Shari.