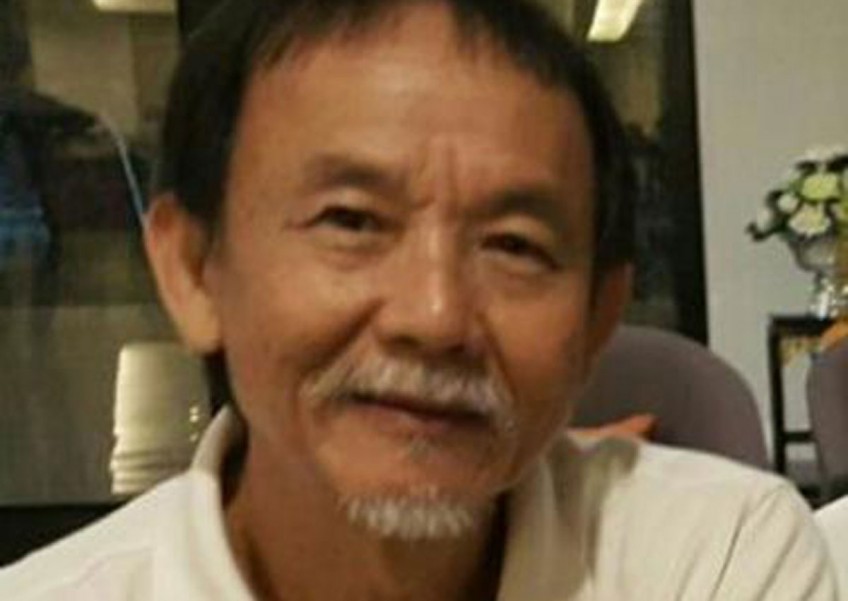 PETALING JAYA - A suspect has been arrested over the abduction of Pastor Raymond Koh Keng Joo.

Selangor police chief Comm Datuk Seri Abdul Samah Mat said in a statement that a 32-year-old man was nabbed around 3am yesterday in Ampang over the abduction.

"The suspect contacted the victim's family a day before the arrest and asked for a ransom for the pastor's release," he said yesterday.

The man has been remanded for four days to assist in investigations.

Koh was abducted from his car by a group of men along Jalan SS4B/10, Petaling Jaya on Feb 13.

A CCTV video, believed to contain footage of the abduction, showed three black SUVs stopping in the middle of the road.

Shortly after that, two of the SUVs were driven away followed by a light-coloured car, believed to be Koh's Honda Accord, and the remaining SUV.

A spokesman said the family was surprised by the turn of events.

"They were surprised (about a suspect being nabbed) as the family found out about it through media reports.

"We hope the police will continue to follow up on all leads," the spokesman said, adding that the family received a text message yesterday from a stranger who requested for money in return for information. They then reported it to the police.