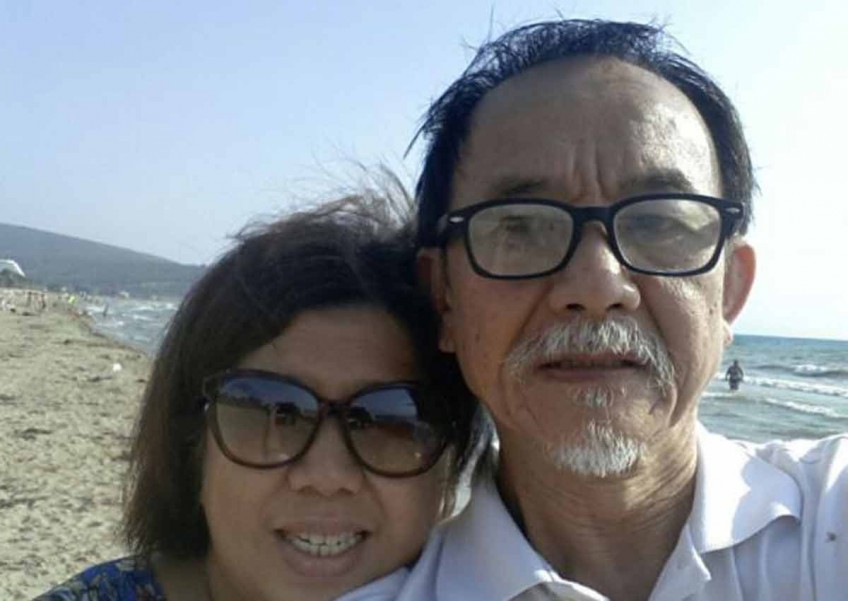 PETALING JAYA - The silence surrounding the case of missing pastor Raymond Koh Keng Joo has finally broken with police announcing the arrest of a suspect.

Selangor police chief Comm Datuk Seri Abdul Samah Mat said in a statement that a 32-year-old man was nabbed around 3am Thursday in Ampang, Selangor, in connection with the abduction.

"The suspect contacted the victim's family a day before his arrest and asked for money to secure the pastor's release," he said.

The suspect has been remanded for four days to assist investigations.

Koh was abducted from his car by a group of men in Jalan SS4B/10, Petaling Jaya, on Feb 13.

CCTV footage believed to be of the incident has surfaced, showing at least 15 men and three black SUVs involved in the abduction.

Those with any information are urged to contact the police immediately.