Tears of joy for dad cleared of drug charge 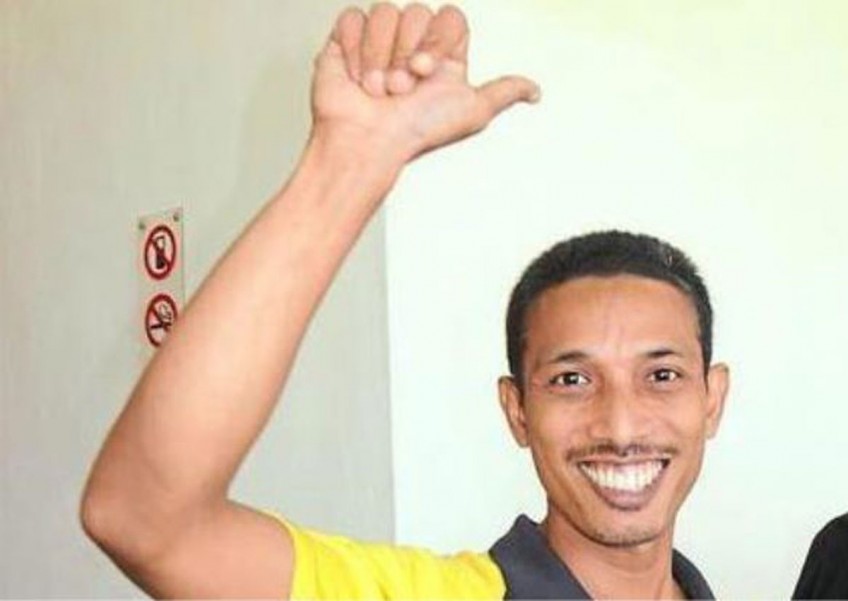 Thankful to God: Mohd Razali celebrating his freedom after his acquittal.
The Star/ANN

ALOR SETAR - The High Court here has acquitted a general worker of a drug trafficking charge that provided for the mandatory death sentence.

"The accused is discharged," he said.

Mohd Razali, a health clinic general worker in Bakar Arang, Sungai Petani, was charged with trafficking in 8,676.9gm of cannabis by the roadside of Kampung Sungai Pasir, Sungai Petani, at 10.45pm on Jan 20 last year.

When met outside the court, Mohd Razali said he left his fate to God.

"I am very thankful to God and my lawyer who fought my case," said Mohd Razali, father to an 11-year-old girl.