SYDNEY - The resting place of missing flight MH370 will eventually be found but it will require advances in science and technology, including artificial intelligence, Malaysia Airlines' chief said on Tuesday (Aug 1).

No trace of the Boeing 777, which disappeared in March 2014 with 239 people on board, was found during a lengthy deep sea hunt in the southern Indian Ocean off western Australia, with the search called off in January.

"There will be advances in science that will help locate the wreckage eventually," the Malaysian carrier's chief executive Peter Bellew told The Australian newspaper, adding the discovery "might unlock closure for some people".

Bellew, in Sydney for an aviation summit, said the advances could come through "the availability of artificial intelligence that's coming on stream", high-capacity computing power and university research.

He did not give further details about what specific research could lead to a breakthrough, but added that private efforts to locate the plane could also play a part. 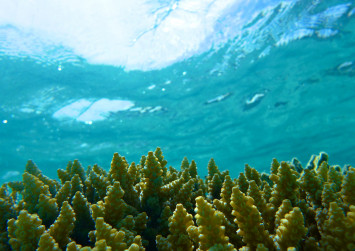 So far, three fragments of MH370 have been found on western Indian Ocean shores, including a two-metre wing part known as a flaperon.

"(There are people) who are spending a lot of their own resources at the moment and co-ordinating with the authorities...I do think somebody will make a breakthrough somewhere around this, or a combination of people," Bellew said.

"It will create a situation where there will be some chance of pinpointing the location of where the aircraft may well be." 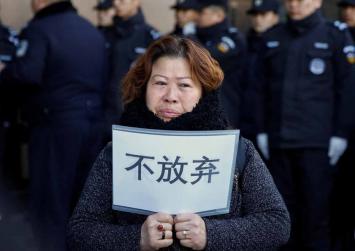 But Transport Minister Darren Chester has said the underwater probe would not resume unless new evidence about the specific location of the aircraft emerges.

Australia last month released to the public detailed maps showing the topography of the sea floor where the search took place, with a second set of data to be released in mid-2018.