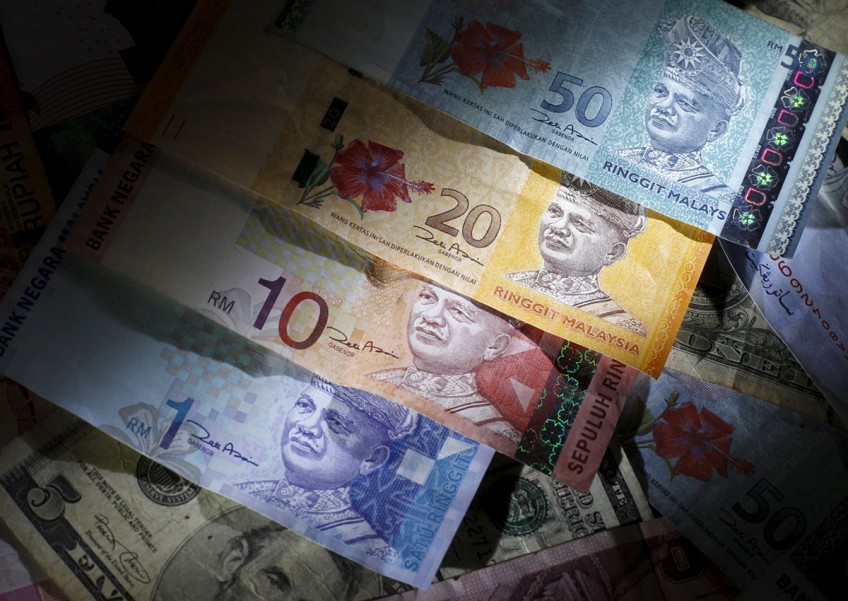 Describing the performance of the department as "less than satisfactory", it said that 213 K1 forms contained errors in assessments, which resulted in the under-collection of taxes amounting to RM1.29 million and an over-collection of RM499,296.

"A total of 111 K1 forms contained insufficient information on vehicles involving duties/taxes amounting to RM1.85 million. The value of the vehicles were RM2.86 million," it added.

It also said the Malaysian Association of Malay Vehicle Importers and Traders had failed to apply for an extension for keeping unsold imported vehicles for more than 36 months without payment of duties or taxes.

"As at Dec 31, 2014, the estimated duties due from those unsold imported vehicles amounted to RM12.65 million," it said.

Besides that, it said seven licensed warehouses (or 12.3% of those audited) were not insured for fire and theft, which involved 725 vehicles with an estimated excise duties of RM38.22 million.

The A-G suggested that the Customs Department reassess the Customs declaration forms that contained the errors highlighted and report the results to National Audit Department by June 2016.

"The Customs officers should also ensure that only quality Customs declaration forms with sufficient details on vehicle information and first registration date are accepted.

"Its Warehousing Management and Control Unit should tighten the control over unpaid duties or taxes on vehicles in the licensed warehouses," it said.

The Customs Department is the second largest revenue collector after the Inland Revenue Board of Malaysia.