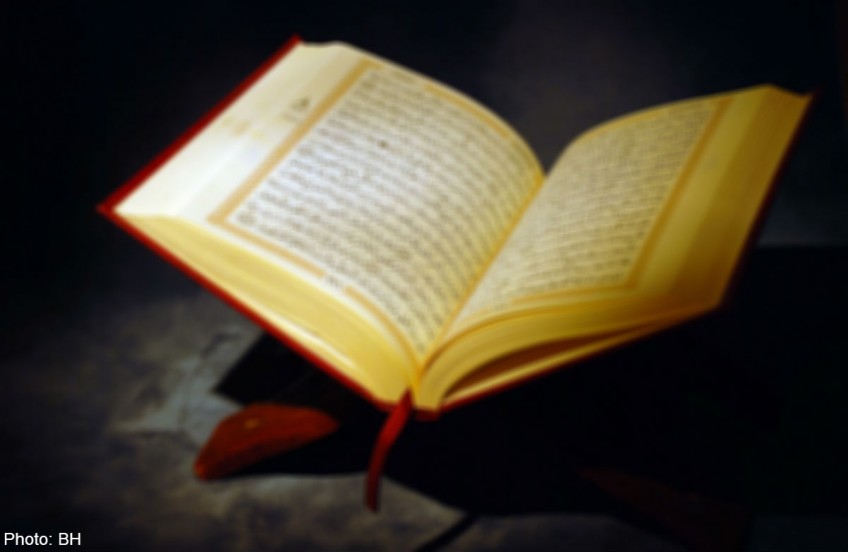 A teenage illegal immigrant being detained at the Machang prison has become popular in Kelantan after a YouTube clip of him reciting the Quran went viral.

Sinar Harian reported that the video clip, which ran for two minutes and 29 seconds, showed the 16-year-old boy reciting verses from the Quran while sitting in his prison cell.

Known only as Muhammad, he was detained at the end of last month for overstaying in Malaysia and sentenced to six months' imprisonment by a magistrate's court in Kota Baru.

A source told the daily that Muhammad's Quran recital was recorded during a search for an imam among the inmates in the prison.

The source said the teenager was now leading many of the prayers held inside the prison.

According to the daily, many people had expressed their interest to adopt Muhammad, including Home Minister Datuk Seri Dr Ahmad Zahid Hamidi.

Muhammad, who was dubbed the "young imam in prison", had also been getting several VIP visitors such as Home Ministry secretary-general Datuk Mohamad Khalid Shariff and Immigration Department director-general Datuk Aloyah Mamat.

According to Kota Baru District Police chief ACP Azham Othman, Muhammad was initially detained on June 18 when villagers of Taman Uda Murni in Pengkalan Chepa accused him of theft.

However, he was later released due to a lack of evidence.

He was subsequently arrested again as he had no legal travel documents.

Muhammad's mother is reportedly Thai while his father is Cambodian.

Found in translation is compiled from the vernacular newspapers (Bahasa Malaysia, Chinese and Tamil dailies). As such, stories are grouped according to the respective language/medium. Where a paragraph begins with a >, it denotes a separate news item.