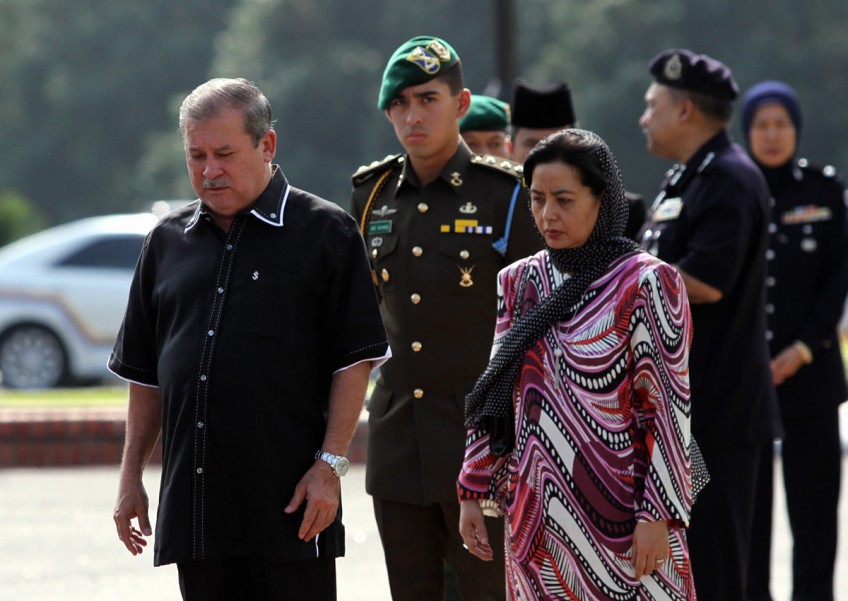 The suspect, who is being held for making an insulting comment against the Johor royal institution on Facebook, faces a maximum fine of RM50,000, a maximum one-year jail term or both, upon conviction.
Reuters

KULAI - A magistrate's court here has ordered a 19-year-old to be remanded for four days for uploading an insulting comment against the Johor royal institution on Facebook.

The suspect is believed to have made the insulting comment about the Johor royals in relation to football issues on a Facebook page, which was uploaded about five days before a police report was lodged.

Police received the report on the case on Feb 10.

The suspect, who was accompanied by a lawyer, surrendered himself at the Kulai district police headquarters at 11am on April 20.

The suspect from Pasir Mas, Kelantan, is being investigated under Section 233 of the Communications and Multimedia Act 1998, which carries a maximum fine of RM50,000, a maximum one-year jail term or both, upon conviction.

Magistrate Ahmad Farid Ahmad Kamal ordered the suspect to be remanded until April 24.

Initial investigations showed that the status uploaded by a Facebook user with the name of Muhd Israf had the intention of causing hurt and disturbance to others, especially to the Johor royal institution.