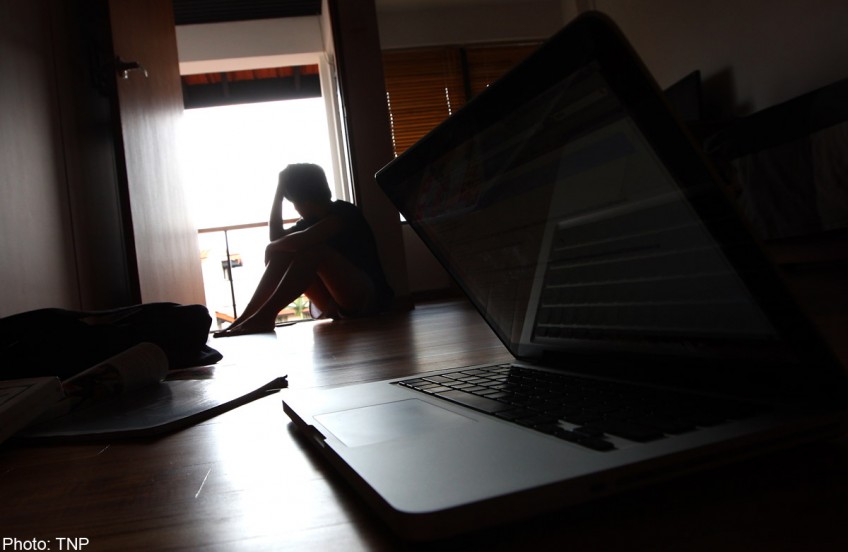 IN RETURN for a handphone top-up, a teenager agreed to send her naked photos to a man she had known for six months.

The 24-year-old man had requested the 16-year-old girl to send him the pictures after she asked him to top up her handphone credit, reported Nanyang Siang Pau.

The girl from Seberang Perai, Penang, and the man, who is married, became friends through Facebook.

However, she was shocked to find that her naked photos were being circulated on social media.

She sought the help of her family members and a police report was lodged last Friday.

The suspect has since been detained for further investigation.