Teh, who was assisted by L.S. Leonard, said Justice Ab Karim also ruled that the magistrate should have exercised a balance between the teenagers’ interest and the police investigation.

“In other words, the remand order must have well-founded grounds to connect the crime to the boys,” he said yesterday.

Ahmad Nazneen Zulkifli was the deputy public prosecutor for the case. The High Court ruling was sought by the boys’ father and grandparents in an application for review filed immediately after the remand order was issued by the magistrate’s court.

The boys were spotted being escorted out of the Mutiara Damansara police station at around 8pm on Wednesday night. A waiting car quickly escorted them out of the premises shortly after. 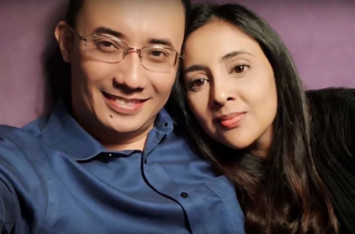 On Sept 9, the police obtained a remand order against the teenagers, aged 14 and 16, under Section 117 of the Criminal Procedure Code.

Nazrin was killed in a fire at his home on June 14.

Early last month, police reclassified the case as murder under Section 302 of the Penal Code following a forensic investigation by the Fire and Rescue Department.