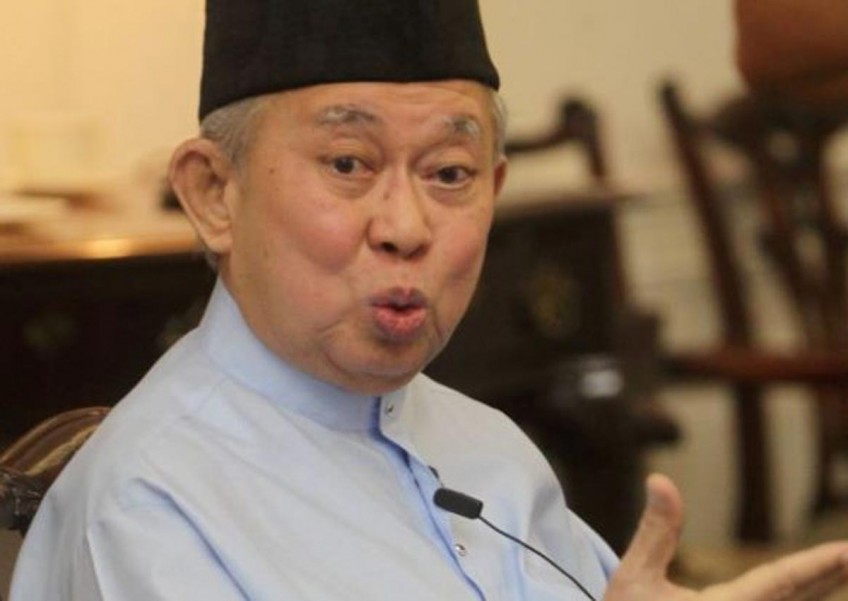 KUALA LUMPUR: Tengku Razaleigh Hamzah (pic) says he voted for the Budget in Parliament on Monday but did not clarify if the vote was meant as a show of support for Prime Minister Datuk Seri Najib Tun Razak.

Razaleigh, who is fondly known as Ku Li, said he had voted for Budget 2016 because he supports the Governments programme for the year.

Asked if the total number votes in favour of the Budget (128 for, to 74 against) reflected the support of all Barisan Nasional parliamentarians for the Prime Minister, Ku Li said: "That seems to be the indication". However, when queried if his personal vote was meant to show support for Najib, the Gua Musang MP deflected the question, stating that he supported the programs proposed by the Government.