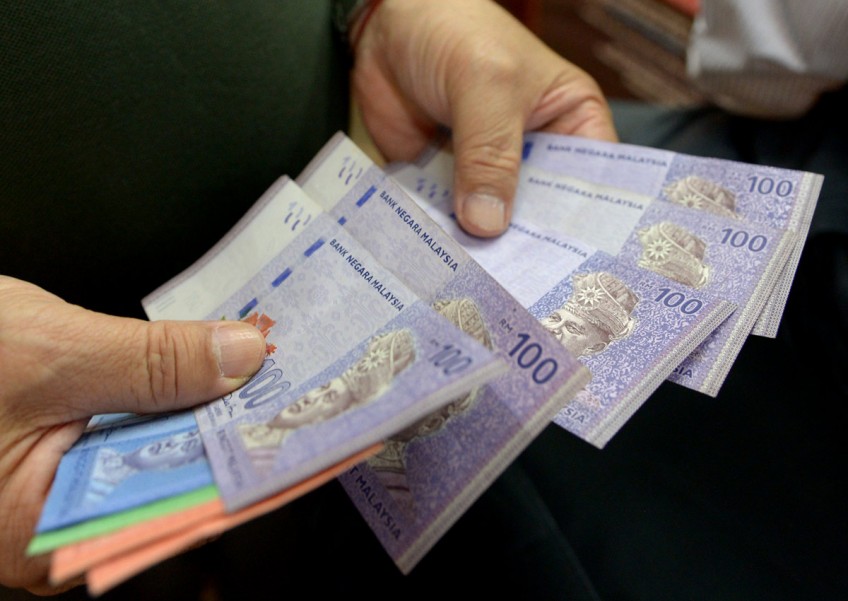 Five investors trusted their friend who introduced them to a money game scheme.
The Straits Times

IPOH - Five investors trusted their friend who introduced them to a money game scheme.

One of them, Chin Soo Mee, 47, said she had invested RM10,000 after her former boss approached her to invest in the scheme.

Chin, a single mother and an office administrator, said she deci­ded to join as her 19-year-old daughter was still in college and she wanted the extra income from the scheme's monthly returns.

All five of them invested in the scheme in December last year, and they were promised 10 per cent monthly returns from January this year.

"We realised something was wrong when we failed to get our returns for January, February and March.

"The company's website stated that it had US$1.6mil (S$2.22 million) in its account. But when we checked the website in February, the available balance was only US$60,000.

"Our upline claimed that the company was being restructured.

"After much insistence, we received our first payment in April, and after that the company's website was shut down," she said at a press conference organised by Ipoh Barat MP M. Kulasegaran and Bercham assemblyman Cheong Chee Khing yesterday.

The five of them have lodged se­parate police reports.

Cheah said he had invested US$500, and that he had trusted his upline because the man is said to hold a good position in his current job.

The three victims claimed that other investors traced the company's address through the Companies Commission of Malaysia and found that it was an abandoned wooden house along Jalan Bertam, Kepala Batas, Penang.

The company had no office in Ipoh.

The company was listed as a business dealing in online top-up payments, handphone, accessories and stationery.

Cheong claimed that about 500 investors from Perak, Penang and Kuala Lumpur were also affected after putting in RM4.5mil.