Threats an occupational hazard for prosecutors 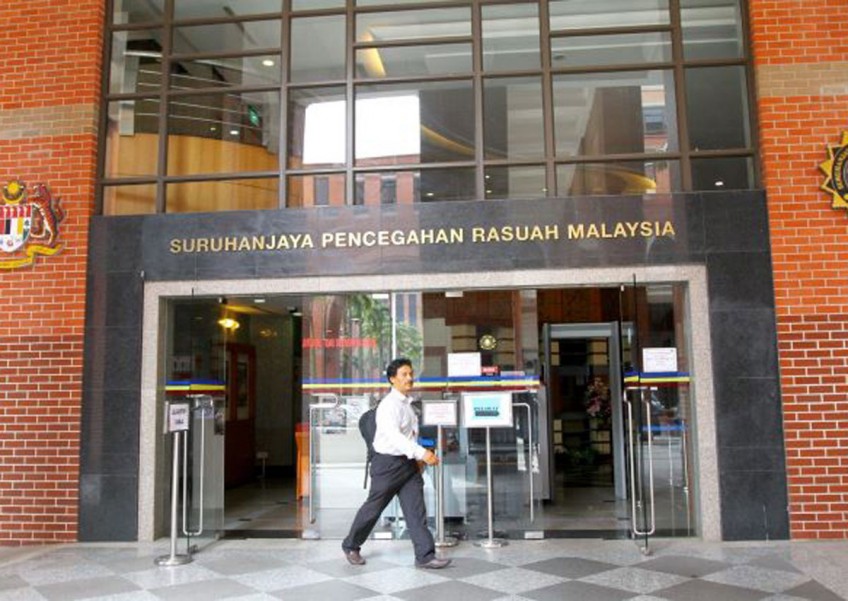 PUTRAJAYA - Receiving threats is an occupational hazard for prosecutors, but it will not deter them from carrying out their duties, said MACC director of legal and prosecution Datuk Umar Saifuddin Jaafar.

"This is part and parcel of our life. We handle high-profile cases.

"I know a deputy public prosecutor (DPP) in Kelantan who lodged a police report over a threat," said Umar.

"Our job is only to prosecute in accordance with the law. Justice must be done.

"Ultimately, the court is the final decision-maker in trials," he added.

Umar noted, however, that prosecutors would now have to be more vigilant in carrying out their duties.

Umar said there were more than 500 DPPs in the Attorney-General's Chambers and other agencies, adding that there were 24 DPPs in the MACC nationwide.

"He was very dedicated and committed to his job. I will miss him terribly as he was a dear friend," said Umar.

He said Morais, who was seconded to MACC for 10 years, handled many high-profile cases.

"We don't know if Kevin received any threats. He did not say anything. We don't know the motive of the suspects. It was a terrible thing to happen," he said sadly.

DPP Ahmad Nazneen Zulkifli said they were exposed to various threats "due to the nature of our job".

"Families of convicts tend to blame the DPPs handling the case and take things personally although the DPPs are only carrying out their professional duties.

"The threats range from bodily harm to damage of property, but we still attend to our duties in court," he added.

Another DPP said complaints of threats were not taken seriously before: "Nobody realised that the threat could be real."

Less than a week ago, a Miri-based DPP handling a case over RM33mil (S$10.8 million) in contraband cigarettes received death threats via WhatsApp, allegedly sent by a Malaysian Maritime Enforcement Agency officer under investigation.

Another DPP, who declined to be named, said apart from physical threats, they also faced spiritual threats as some accused used bomohs to cast spells.

Claiming there were cases where "DPPs became tongue-tied after being cast with magic spells", he said MACC had its own bomoh to counter the spells.

He suggested senior DPPs be given perso­nal drivers: "Kevin was a Grade Jusa B personnel, but he did not get a personal driver."

DPP Kamal Baharin Omar and several other DPPs suggested they be given permits to carry firearms and the training to use them.

Former Inspector-General of Police Tun Haniff Omar said the A-G Chambers could request for a budget to buy pistols for its officers' protection.

In a Facebook post, DPP Faten Hadni Khairuddin said Morais' murder hit close to home as she was working on a case with a similar modus operandi.

"The IO (investigating officer) asked 'aren't you afraid they'd do the same to you' and I could only reply that we need to make peace with fate," she posted.

She suggested security for DPPs be increased, as many were women, who likely worked alone.

A former DPP said prosecutors used to carry guns, but the practice came to an end after a few misplaced their weapons.

Senior lawyer Datuk Bastion Pius Vendar­gon warned that threats and murder could escalate if the culprits behind such attempts were not brought to justice.

Vendargon, who survived being shot twice at close range back in 2003, said his would-be assassin was never found, much less brought to court.

He said he was shot on the eve of a case before the Court of Appeal involving a RM500mil dispute.

"It was between the clients, I didn't feel at risk. Then I got shot," he said.