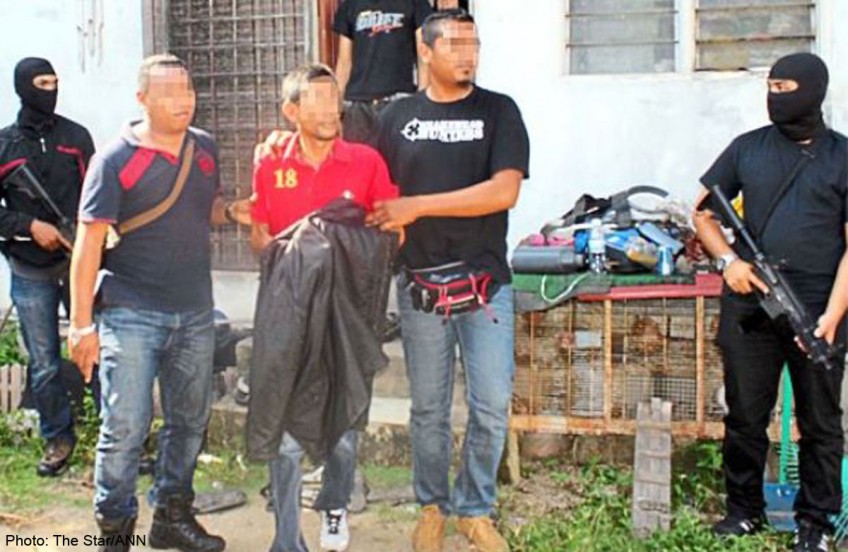 PETALING JAYA - They were "fresh" but eager to be jihadists after being recruited via Facebook just three months ago.

Three would-be Malaysian jiha­dists, arrested at the KL International Airport on Thursday, were enlisted into the Islamic State (IS) terror group by a senior Malaysian militant who used Facebook to lure members.

The architect and a technician, both 26, and a 42-year-old shopkeeper were part of a wider network, all of whom joined IS to achieve martyrdom in their "false" jihad.

"The police have already identified the recruiter. The suspects are considered still 'fresh' but willing to join IS in their false jihad," a source said in an interview yesterday.