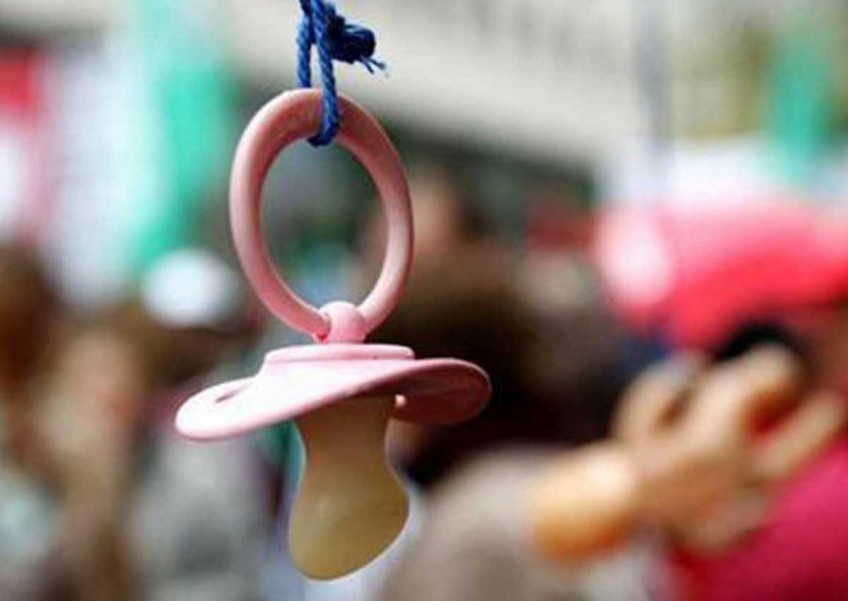 A THREE-month-old girl has been admitted to hospital with her face full of injuries, believed to be from bites and other forms of abuse, by another child in a nursery in Kuala Terengganu, reported Harian Metro.

It was said that a one-year-old child had "assaulted" the baby in the 1pm incident on Sunday.

The baby's father, known as Kamarul, 34, claimed that the nursery caretakers did not separate his baby from the other children.

He said he found out about the incident when the nursery contacted his wife Norita, 34, to inform her that the baby had been bitten on the face.

"We were both shocked when we saw our baby's face.

"There were also bruises, scratches and bite marks on her leg," he said.

The workshop owner said his baby was being treated at the Hospital Sultanah Nur Zahirah.