Tourists in Tioman rescued a day after being reported missing 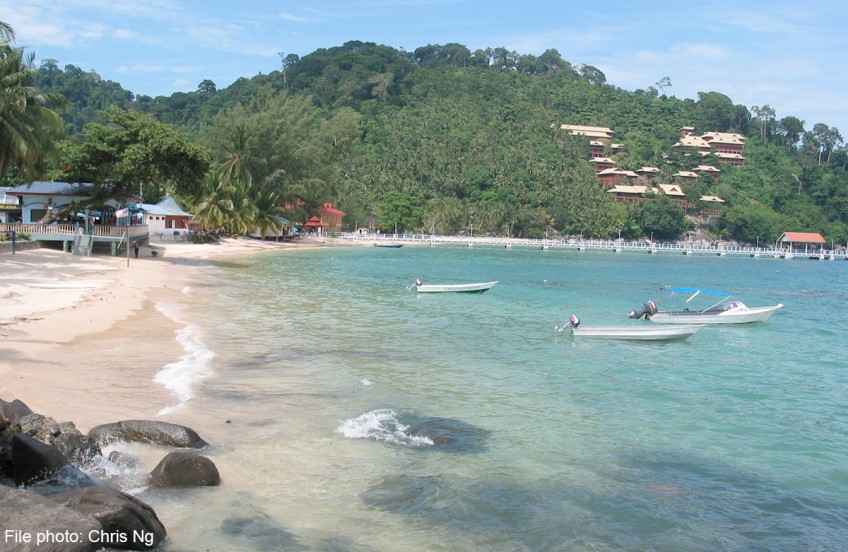 File photo of a beach on Tioman Island

KUANTAN - Four foreign tourists, reported missing after going on an island hopping trip in Pulau Tioman on Wednesday, have been found.

The four were rescued by staff of a resort near Tiger Reef in Pulau Tulai at about 9.55am on Thursday.

The tourists - Gull Britt Carina Almgren, 63, Solvieg Maria Nystrom, 62, both from Sweden, and Germans Michael Rink, 26, and Silke Volkhemer, 38 - were found together with the boat's skipper, Sabahan Ishak Baharudin, 42.

She said their boat had stalled when the propeller had suddenly fallen off.

A diver had spotted the stationary boat and alerted authorities, DCP Fatimah said.