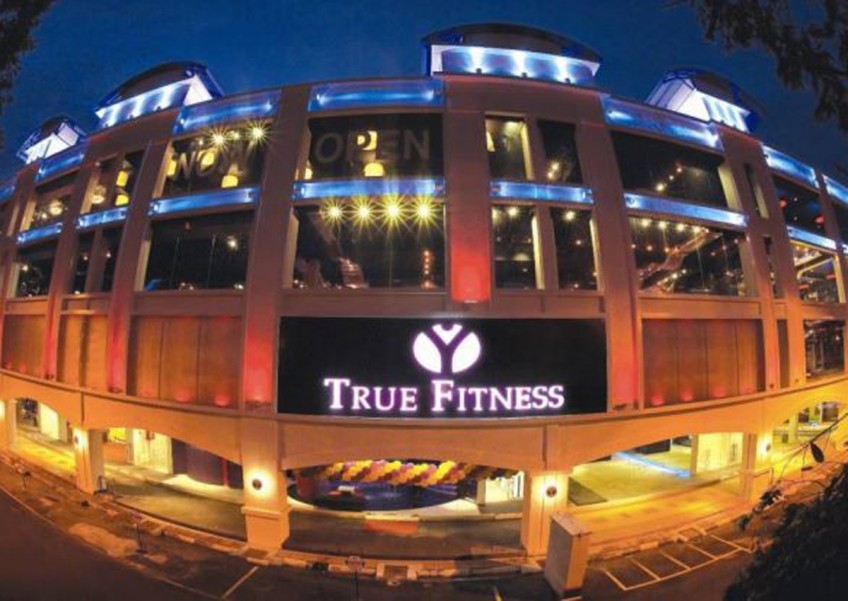 PETALING JAYA - True Fitness Malaysia members are rallying to seek legal redress before it is too late to receive compensation due to the gym chain's abrupt closure.

In some cases, banks are continuing to charge the monthly credit card instalments for membership packages.

Members see an urgent need to commence legal action before the Singapore-based company is wound up here.

A day after the fitness and wellness chain announced its closure in Malaysia on June 9, the "True Fitness Complaints" Facebook group was set up for "victims", including paying members and the chain's staff, to air grievances and discuss their plan of action.

Leading efforts to demand a refund is accountant Vincent Goh, 52, who is urging the community to file a police report against True Fitness Malaysia and demand that the banks stop imposing monthly instalments for membership packages.

He said banks typically respond that they will not do anything until the completion of their own investigations, which can take 45 days.

"Their standard reply is 'that is between you and the vendor and we have already paid the vendor'," he said.

"Some life memberships cost RM8,000 to RM9,000 while those who have VVIP memberships pay much more, " he said.

Goh is also compiling a list of all affected members, which he will use to file a complaint with his assemblyman, the Malaysian Consumers Association and the Domestic Trade, Co-operatives, and Consumerism Ministry.

Assisting Goh with the database of affected members is a software engineer who only wanted to be known as Chew.

Chew, 26, said she was surprised to learn that the company had been recruiting new members days before its closure.

"Some signed up for new packages on June 9, a day before the announcement," she said.

Two lawyers and long-time True Fitness Malaysia members Chen Yu Szen and Alex Netto are contemplating a class-action suit against the company and are volunteering their legal services for free.

However, legal recourse may be complicated as the holding company True Group is based in Singapore and has multiple subsidiaries in Malaysia including True Fitness Sdn Bhd, True Yoga Sdn Bhd, Fitness World Sdn Bhd and Fitness Growth Sdn Bhd.

Chen highlights that action needs to be taken quickly as it will be difficult to demand compensation if the company is wound up.

"That would mean it would be harder for the creditors to enforce the company's debts," the 27-year-old lawyer said.

Chen claims True Fitness Malaysia's actions "reeks of fraud" as there is a clause in the contract stating that the management must provide a 30-day closure notice.

On top of that, Chen said some members who visit the gym regularly have left valuables in their gym lockers with no way of retrieving them.

The announcement said it has ceased all operations of its gyms and spa facilities here as it was "no longer financially viable" due to evolving market conditions.

The company said they will not refund customers with new or existing memberships, and that arrangements have been made with CHi Fitness to serve as an alternate gym for affected customers.

CHi Fitness has denied that there is an agreement with True Fitness Malaysia to honour membership transfers to their gym centres for its members.