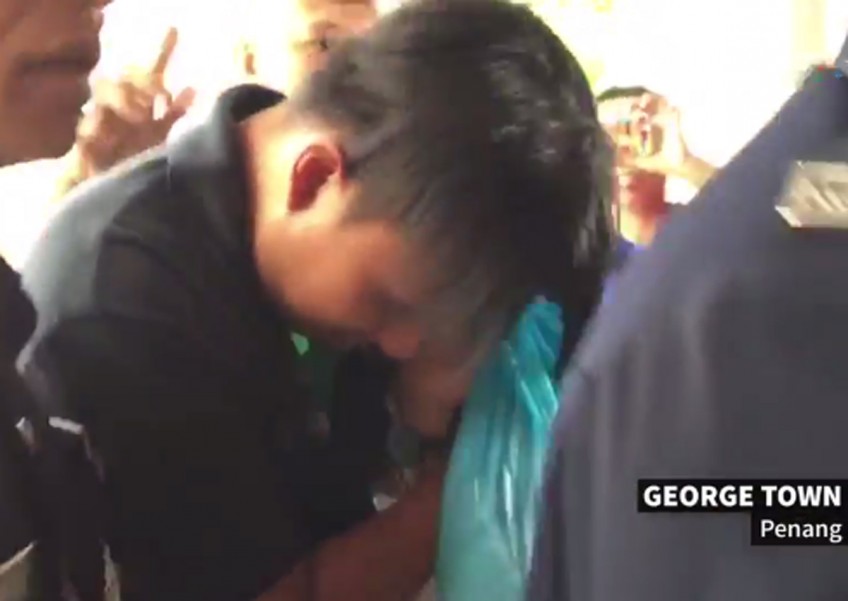 GEORGE TOWN - An Uber driver has claimed trial in a magistrate's court here to a charge of molesting a 43-year-old Vietnamese woman.

Muhammad Sukri Ramli, 30, was charged yesterday with committing the offence at about 4pm on June 6 between Lintang Paya Terubong and Argyll Road.

DPP Nurul Izzah Shaharuddin asked for bail to be set at RM10,000.

She also requested Muhammad Sukri to stay away from the victim since he knew where she lives.

Muhammad Sukri, who was unrepresented, appealed for lower bail, saying that he has a young child and wife to take care of.

Magistrate Catherine Nicholas allowed bail at RM6,000 in one surety and fixed July 18 for mention.

She also instructed the accused to report to the Sungai Nibong police station every Monday until the case is settled.