Umno VP Hishammuddin: No move to oust Najib as president 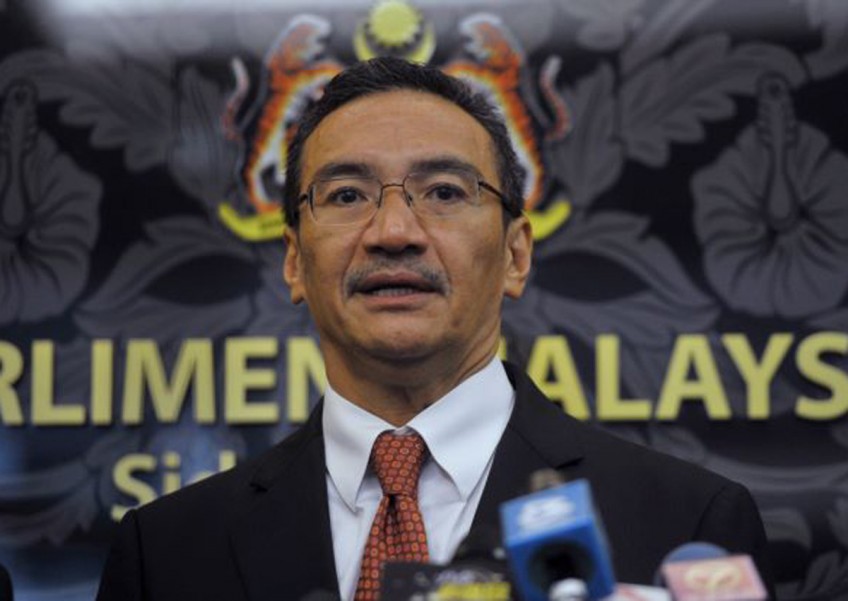 KUALA LUMPUR - No motion will be raised against the Umno president's leadership at the party general assembly in December, its vice-president Datuk Seri Hishammddin Tun Hussein has confirmed.

Hishammuddin, who is in charge of the party's secretariat handling motions for the assembly, said no such motion has been put forward against party president Datuk Seri Najib Tun Razak by the 191 Umno divisions.

"We have received motions of validation from 132 divisions that support the party leadership.

"I can say that there is no motion of no-confidence calling for him (Najib) to step down," he told reporters at a press conference at Parliament lobby Thursday.

He noted that motions of validations from the divisions were not compulsory.

"There is no necessity for them (divisions) to come out with motions of support but they can do so if they want to.

"What is more important is whether there are divisions with motions of no-confidence and there is none," he added.

Asked if any sensitive current issues might be brought up during debates at the assembly, Hishammudin said there were no restrictions on delegates, adding only: "We will see".

He also announced that a special convention would be held on Nov 24 to discuss issues raised in the motions.

Apart from Umno representatives, the convention will also include speakers from various sections of society to reflect Umno's inclusiveness with regard to the voice of the people.

Some 600 participants will attend the convention, which will pass several resolutions to be brought to the Umno assembly.

Of this, she said 513 would be debated while 225 were validation statements that would be accepted without debates.