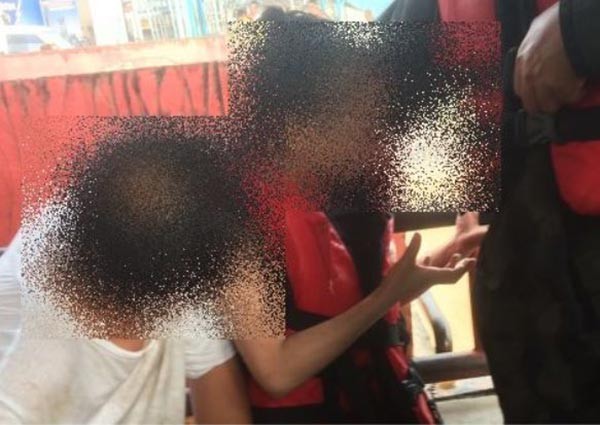 SIBU, Malaysia - A Vietnamese masseuse tried to commit suicide by jumping into a river but changed her mind at the last minute.

Two fishermen who were there saw the woman clinging onto the pole of the jetty at 2.45pm Tuesday and contacted the police.

Firemen who arrived first at the scene, however, failed to find her as the currents were swift.

Marine policemen rushed to the scene at the riverfront near the Tua Pek Kong Temple at 4pm after they were informed of the incident.

They managed to spot her and threw a lifebuoy at her. She was later pulled up to safety.

The woman, who was visibly shaken, was later sent to the hospital for a medical checkup. It is learnt that she took the drastic action due to stress.