IPOH - A 25-year-old woman was abducted, locked up in a house and raped repeatedly over a few days at a house in Jalan Laksamana in Teluk Intan, about 95km from here.

The woman, who works at a food stall, was said to have been locked up in the house by a man in his late 20s from last Thursday (Feb 28) until Monday (March 4).

Perak CID chief Senior Asst Comm Yahya Abd Rahman said the woman was then brought to a different house at Jalan Kebun Limau where she managed to escape when left alone there.

"Over the period, the suspect forced himself on her and had her perform oral sex on him. 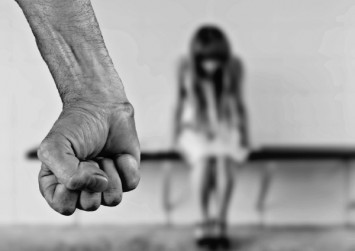 "She was also slapped, hit with a stick on her right arm and screwdriver on her head.

"The victim was threatened that she would be killed and defaced with a knife, causing her to be scared to run away initially.

"She finally managed to escape, sought help from the public and was taken to the Teluk Intan police station to do a report," he said.

SAC Yahya added that the police arrested the suspect, known as "Nan", from Kampung Bahagia in Teluk Intan on Tuesday (March 5) night.

"The case will be investigated under Section 376 of the Penal Code for rape.

"The victim has received treatment at the Teluk Intan Hospital and has been allowed to go home," he said