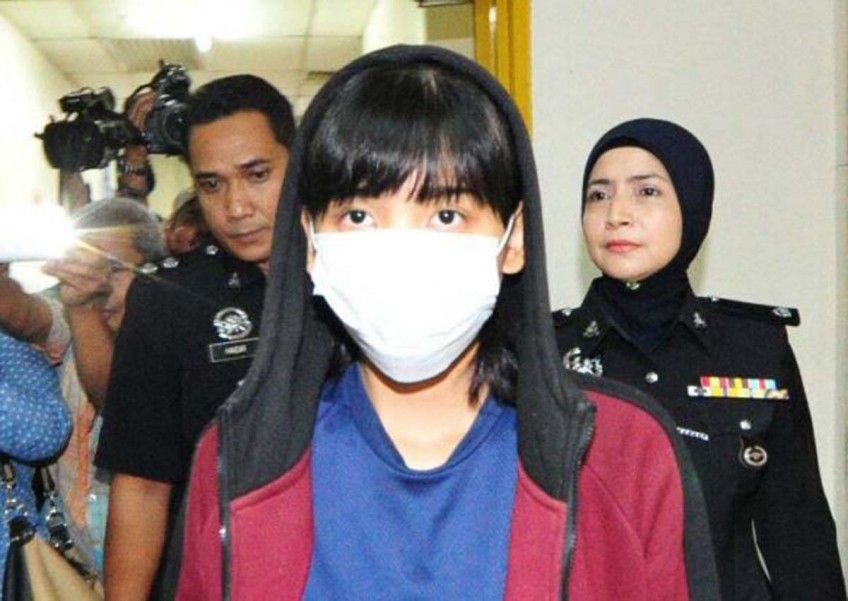 JOHOR BARU - A 22-year-old saleswoman has claimed trial at the magistrate's court here with causing an accident which claimed the lives of eight cyclists.

Sam Ke Ting was charged with dangerous and reckless driving causing death under Section 41(1) of the Road Transport Act 1987, which was read to her by a court translator in Mandarin on Tuesday.

She shook her head before Magistrate Salina Omar when asked if she pleaded guilty.

Her driving licence has been suspended and her passport seized by the court.

Eight teenagers were killed on Feb 18 when a car driven by the accused ploughed into a group of cyclists on Jalan Lingkaran Dalam.

Eight more teenagers were injured in the incident.