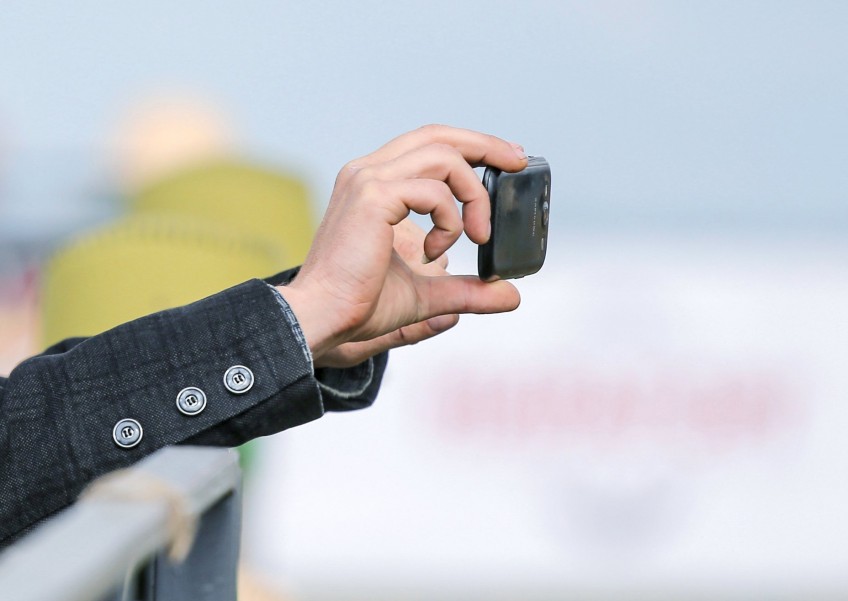 A THREE-YEAR-OLD girl is asking tourists for money after they take photos of her, China Press reported.

The girl, who wore toy sunglasses and covered her face, neck and hands with gold-coloured powder, would invite tourists to take photos with her near Jonker Walk in Malacca.

There was a basket with a note stating that tourists would need to pay RM2 (S$0.65) for taking her photo.

It was learnt that she had been "operating" there for a few weeks. She would hide behind a chair and shout out that she would not allow her photo to be taken without being paid.

A woman, believed to be her mother, was monitoring her.

Kota Laksamana assemblyman Lai Keun Ban received complaints from the public after the girl's photos were circulated on social media. Lai, went to check on the girl on Wednesday.

The woman, 35, told him that she was in financial difficulties and had to look after the girl and a mentally-disabled brother after divorcing her husband.

The woman said she could earn between RM50 and RM100 a day.

Lai said it was illegal to force children to work or beg for money and he had reported the case to state Welfare Department.