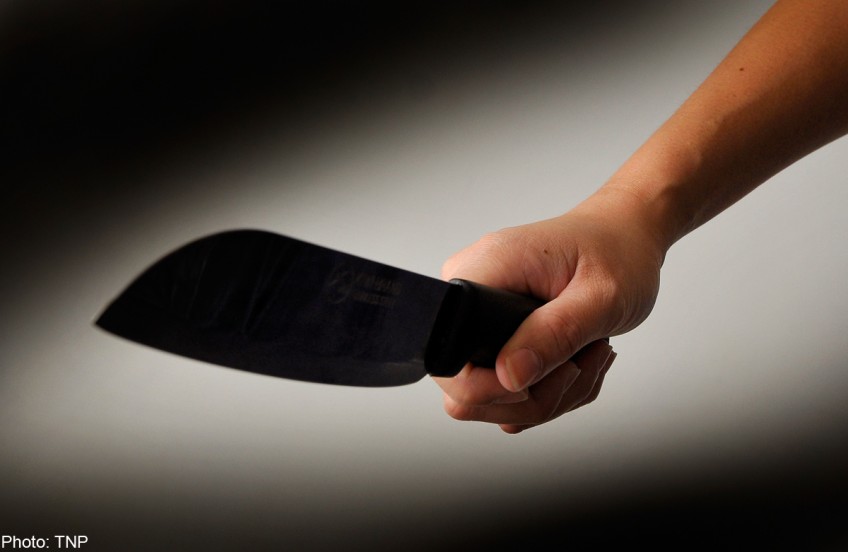 A 34-year-old man was beaten and threatened at knifepoint by his wife for questioning why she had come home late.

The husband had earlier asked his 35-year-old spouse to explain where she had been all day and why she had only come back to their home in Jinjang, Selangor, at 8pm.

Harian Metro, quoting a source, said the wife lost her temper when questioned by her husband. This led to a huge fight between the couple.

"She asked her husband for a divorce, saying they had grown apart," said the source.

"He then replied that if they were to get divorced, he would have custody of the children. This made her very angry and she started attacking him with her bare hands. Then she ran into the kitchen, grabbed a knife and tried to stab him but failed."

The man lodged a police report.