Woman who cut off husband's penis had wild sex 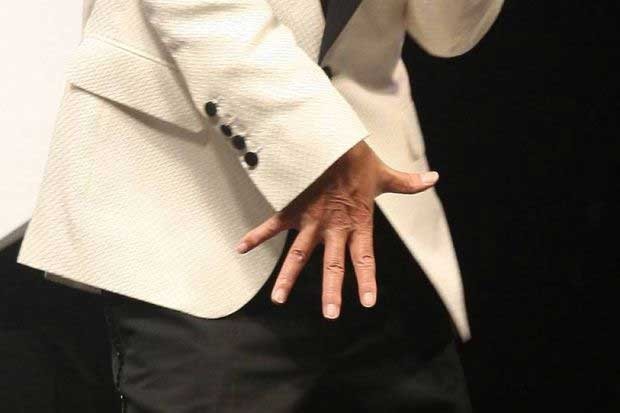 A 51-year-old wife of a Pakistani man, who reportedly cut off her husband's penis on Wednesday, has bruises all over her body believed to be caused by violent sex, reported Kosmo!.

Jempol OCPD Superintendent Noorzainy Mohd Noor said police believed that the incident occurred on the night after the couple had aggressive sexual intercourse at their home in Batu Kikir, Jempol.

The 44-year-old man, who woke up when he felt an excruciating pain in his groin, was shocked to see his penis severed. The man was then taken to the Kuala Lumpur General Hospital for surgery to have his penis reattached.

The woman is believed to have five children with her past husband and had converted to Islam after she married the Pakistani man.

She is believed to be under depression due to abuse and ended up cutting off the victim's penis.