She said this was one of the findings by the scientific committee formed to look into the chemical dumping incident at Sungai Kim Kim on March 7.

"We hope that the state government and local authorities will take action by cleaning the identified locations," she said, adding that the ministry would provide the list to them soon. 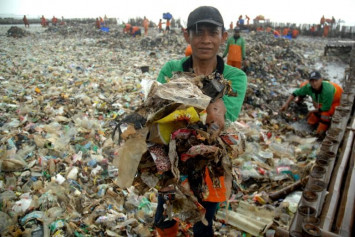 It was reported that chemical waste dumped into Sungai Kim Kim had affected the health of more than 4,000 people.