Youth killed in Malaysia after crashing into buffalo 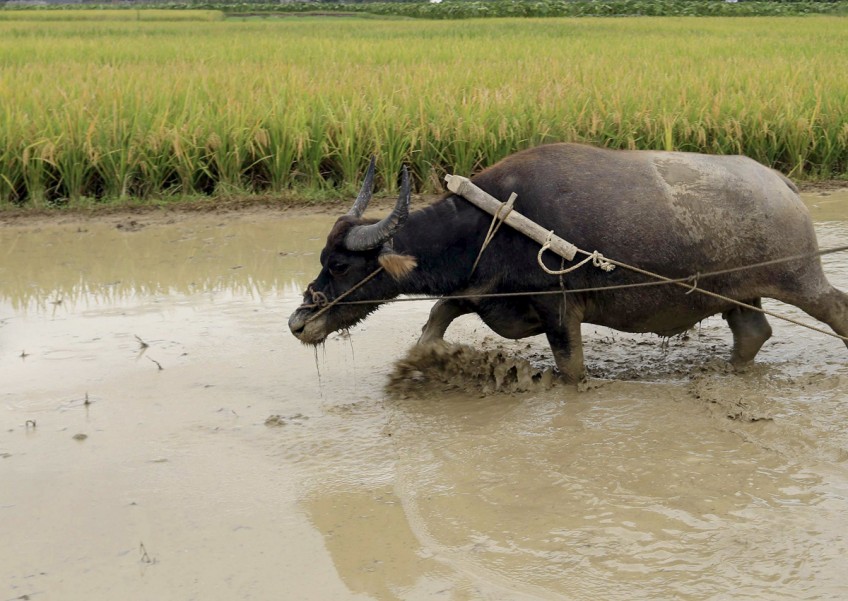 LANGKAWI - A 19-year-old youth was killed after his motorcycle rammed into a buffalo in Jalan Kuala Teriang near Kampung Lawer here.

Langkawi OCPD Supt Dr Che Ghazali Che Awang said the impact of the accident saw Syafiq Shahari and his motorcycle landing in a padi field beside the road.

He said the victim died on the spot from serious head injuries in the 1.53am incident yesterday.

The buffalo, he said, also died.

Syafiq's body was sent to the Langkawi Hospital for a post-mortem.

His cousin Aniq Aqhari, 23, said he last met the deceased on Friday afternoon.

He said Shafiq had asked his father to close his vegetable shop early as he wanted to rest.