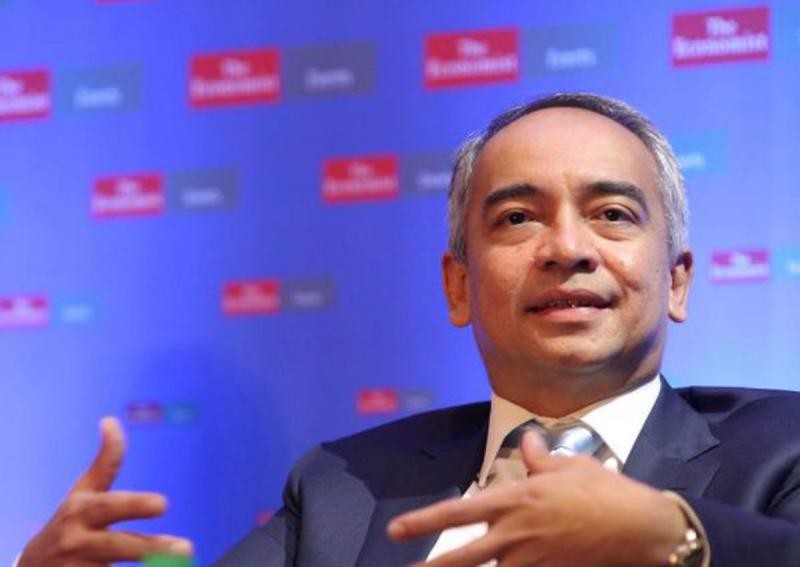 The chairman of Malaysia's CIMB Group Holdings Bhd Nazir Razak has taken a voluntary leave of absence pending an independent review of the bank's processes, a company source said on Monday.

Mr Nazir made the announcement to shareholders on Monday at the annual general meeting (AGM) of Malaysia's second-biggest lender by assets, the source said.

The decision is related to a recent revelation that Mr Nazir received US$7 million (S$9.50 million) in funds transferred to his personal bank account from his brother, Malaysian Prime Minister Najib Razak, the source said.

Mr Nazir is expected to hold a press conference after the AGM to announce the decision.