Market watchers split on whether to jump into UK real estate 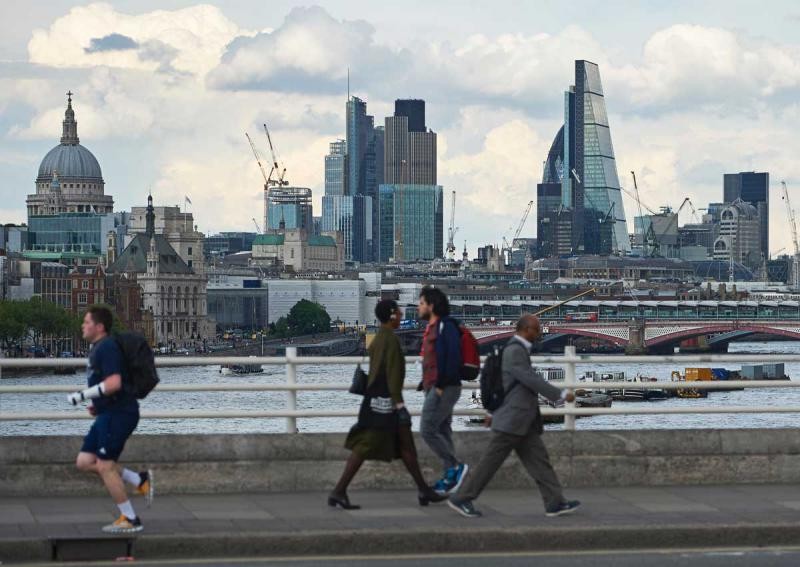 UK property prices are expected to fall as the country enters a period of uncertainty after a vote for "Brexit" - but no consensus has emerged among market watchers as to when foreign investors should pile into UK real estate, given the weakness of the pound.

Some deem it unwise to jump headlong into the UK property market for now; others think the uncertainty has created an opportunity for gains to be made.

He thinks it is still too early to capitalise on the troubles and look for bargains, given that the UK market has had a good run in recent years, and that it will take time for property prices to react to Brexit.

"Bargains may not be available immediately. Also, given the uncertainty for the UK, it may be prudent for those planning to invest in UK properties to take a more cautious approach. The extent of the fallout depends on the terms of separation between the UK and Europe, and this will be worked out only in the coming months."

He warned that the negotiations could become tricky and even ugly; the EU may make it difficult for the UK, so that other European nations considering their own breakaway from the European Union would think twice about doing it.

Alex Newall, managing director of UK estate agency Hanover Private Office, believes that until Brexit actually takes place, "the rule book will be re-written on asset prices in the UK" over the next two years.

"Yield hunters such as pension funds will have to be careful to protect their underlying asset value over the next two years and pre-planned exit strategies will need to be considered," he said.

JLL noted a 30 per cent fall in UK transactions in the first quarter of this year from a year ago, with some 45 per cent of investors likely to have put off buying or selling decisions ahead of the referendum.

It projects up to a 10 per cent drop in capital values for UK commercial properties over the next two years, with London sectors looking most vulnerable to corrections, given the current keen pricing and their multinational occupier base.

JLL UK chief executive Chris Ireland suggested that investor sentiment could stay subdued in the short to medium term, and occupier demand for commercial space will weaken in line with economic growth and declining business sentiment.

However, the impact on rents may be cushioned by a tight supply. The residential market is also expected to cool despite lower interest rates, though any correction, apart from prime London values, is expected to be mild.

Real-estate brokers and analysts who see opportunity for gains amid the uncertainty say they expect interest from international investors to pick up when they start to realise the currency arbitrage arising from a weaker sterling pound.

Colliers International head of sales for South-east Asia Richard Levene noted that when it comes to the economy and housing market, Brexit does not change the UK's fundamentals, which are underpinned by its economic size, trade with the EU and a significant lack of supply in the housing market.

Adam Challis, head of residential research at JLL, said: "Paradoxically, investors may well identify opportunities in this market over the short-term, particularly international purchasers who can benefit from the currency arbitrage opened up by a weaker pound sterling."

Knight Frank head of research for Asia-Pacific Nicholas Holt noted that a significant drop in the value of the pound, as in 2009, could trigger interest among Asian investors who have taken a wait-and-see approach in the last few months.

"Chinese, Singaporean and Hong Kong investors especially, looking at both residential and commercial properties - most likely in London - will be monitoring the market carefully and looking for opportunities to potentially increase their exposure over the coming weeks and months," he said.

This article was first published on June 27, 2016.
Get The Business Times for more stories.