MAS advises investors to be mindful of currency exchange risks 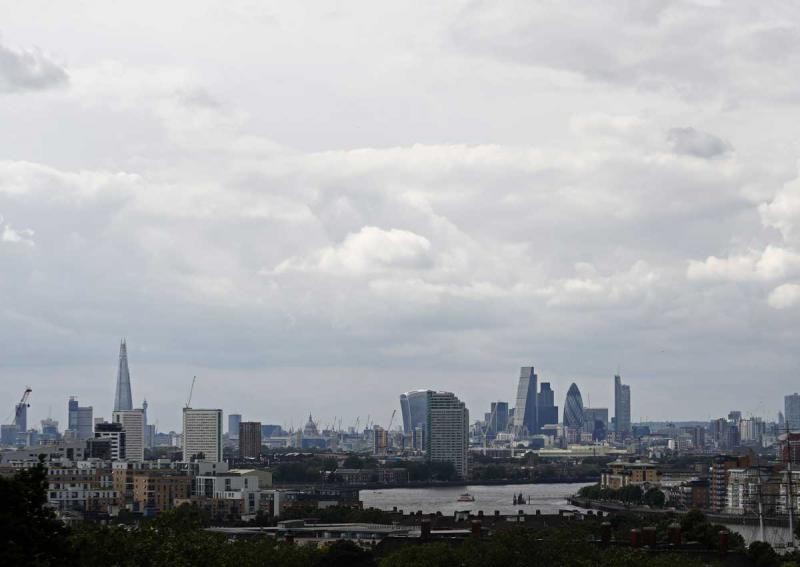 Investors should be aware of the risks - particularly around currency exchange - when it comes to buying overseas property, the Monetary Authority of Singapore (MAS) said yesterday.

It noted that while the weakening of foreign currencies against the Singdollar may lower the initial cost for investors, "currency fluctuations will continue to affect the value of their investments".

The caution comes in response to a Straits Times query about the banking sector's exposure to the British property market, following last week's vote to leave the European Union.

The decision to exit EU - termed Brexit - has roiled financial markets and caused uncertainty for the global economy. The British pound fell to its lowest level in more than 30 years against the US dollar. The uncertainties around the Brexit aftermath have led United Overseas Bank (UOB) to suspend its overseas loans programme for London residential properties for retail customers. It does not offer property loans outside of London within Britain.

It appears that other lenders are not following suit just yet. Several banks told The Straits Times yesterday that they are still extending home loans to borrowers buying properties in London.

DBS Bank said customers have the option to borrow in either Singdollars or British pounds (GBP) to better manage foreign currency risk. "Most of our customers have opted for loans in GBP as these properties are bought for rental purposes and the rents are denominated in GBP," noted Ms Tok Geok Peng, DBS Bank executive director of secured lending, consumer banking group (Singapore).

OCBC Bank is also still offering financing for London properties, but said it is "monitoring the situation closely".

Maybank said it is providing loans only for properties located within zones one and three in London, which are in or close to the city centre. Financing is available in Singdollars or pounds, with loan-to-value ratio of up to 70 per cent.

CIMB Bank Singapore noted that the mortgages it financed have been largely for properties in zone one and two in London. The lender said it continues to accept new loan applications through its retail and private banking businesses, and London property loans in pounds are offered exclusively to its private banking clients.

"Where existing loans are concerned, common measures taken by banks include revaluing the property, which may result in customers having to repay part of the loan to maintain a healthy loan-to-value ratio," CIMB added.

Individual Singapore investors bought real estate totalling about £180 million (S$327 million) in Britain last year, according to consultancy CBRE. Their purchases came in at £55 million in the first quarter of this year.

"We also expect rising risks to the banks' asset quality and profitability, from their high exposure to energy-related industries and the generally high leverage of domestic firms," said Mr Eugene Tarzimanov, a Moody's vice-president and senior credit officer. The ratings agency added that higher credit costs and flat loan growth rates would lead to a fall in banks' profitability.

This article was first published on July 01, 2016.
Get a copy of The Straits Times or go to straitstimes.com for more stories.