MAS can make grants to IMF with House's approval 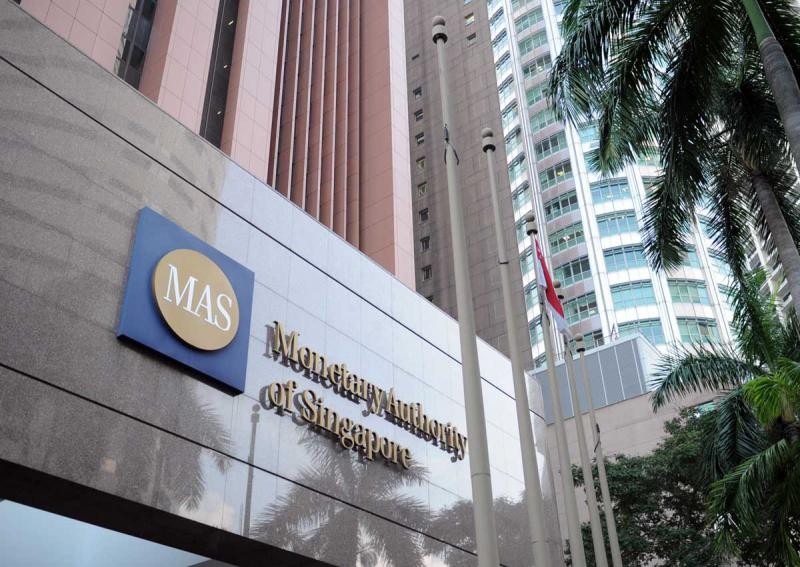 Singapore's central bank can do so through a US$20 million grant paid from Singapore's share of the IMF's gold sales profit. The grant is subject to parliament's approval, and all future grants to the IMF will first need to get the go-ahead from the House.

The PRGT is the IMF's concessional lending vehicle, which provides lending facilities tailored to the diverse needs of low-income countries. IMF members agreed in 2012 to contribute at least 90 per cent of distributed profits from the sales of gold holdings at the IMF to fund the trust.

Speaking in parliament during the debate on the amendment bill, MAS board member Lawrence Wong said that Singapore, as an open economy and global financial centre, has a strong stake in preserving a healthy global economic environment.

"This includes doing our part in the IMF's efforts to assist low-income countries. The PRGT will help support developing countries in Asia such as Cambodia, Laos, Myanmar and Vietnam, whom we share growing economic ties with," he said.

The bill empowers MAS, which previously had powers to provide loans and interest-free deposits to the IMF, to also make grants to the lender with parliament's approval.

The bill also adds several safeguards that apply whenever MAS gives financial assistance to the IMF, including one that requires the Minister-in-charge of the MAS to publish a statement in the Gazette that contains key information about the financial assistance.

"It is in Singapore's interest to continue to support the IMF as a global multilateral institution and its efforts to maintain a stable global financial system," said Mr Wong.

This article was first published on July 12, 2016.
Get The Business Times for more stories.