MAS just made their first monthly profit in years: Here's what they've been doing right 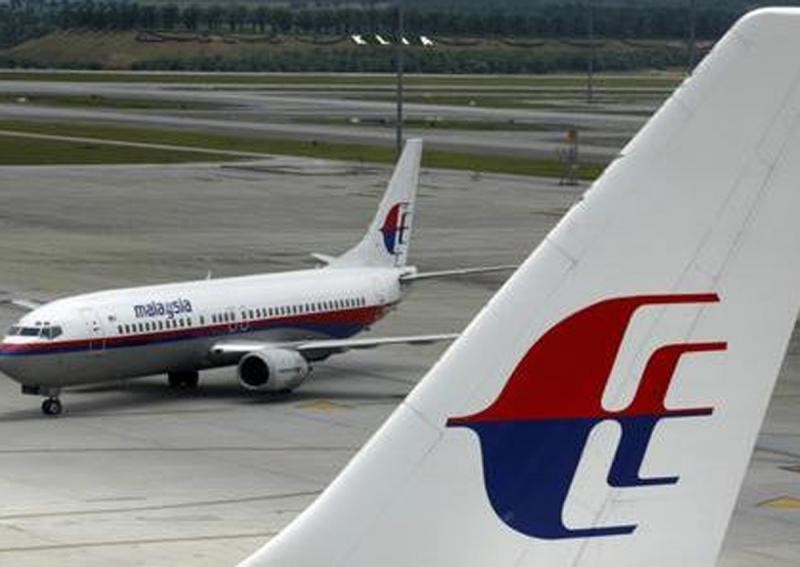 Over the recent years, Malaysia Airlines' image encountered some turbulence with the MH370 and MH17 incident; but as most people say, time heals.

It may not be a quick recovery, but it seems like the flight carrier is starting to see clearer skies, with its first monthly profit made in February. Few days ago, the chief executive of MAS, Christoph Mueller announced that the carrier has recorded a profit in February-its first positive monthly result in years.

"For a company that lost 2 billion ringgit (USD 511 million) just last year, if you are able to break even for a month or so, it means the financial gap between revenue and cost has significantly closed, and that is good news that tells us that we are on the right trajectory," he said.

This is certainly good news as MAS continues to rise from its previous tragedies, here are some of the things that they've done right that has led them to this recent milestone.

Christoph Mueller from Germany, is the current CEO of Malaysia Airlines and is one of the key persons responsible for building up MAS' reputation in the eyes of the public once more. This certainly isn't the first time that Christoph has been able to spearhead a financial recovery within an entity. Nicknamed 'The Terminator', the turnaround specialist was able to help Aer Lingus, an Irish flight carrier soar higher amidst the backdrop of a then global financial crisis.

2. They made some difficult but necessary decisions.

With MAS, some of Christoph's notable decisions included retiring the craft's 17 Boeing 777s after the MH 370 and MH77 incidents. He was also the man behind the termination of 6000 MAS staff during mid last year. In a memo, Christoph was frank with his decision, stating, that with the trimming down of flight carriers, there simply wasn't enough jobs.

As such, his parting note to those laid off was, "It is my duty to tell you today that the medicine is bitter and that the fitness program which is required to bring us back into shape will cause a lot of sweat and sometimes tears. But it will be rewarding in the end." It might have been a tough decision to make, but Christoph was one who was brave and wise enough to do it.

3. MAS sets goals, but gives themself a sufficient time span to attain it.

It's good to set future goals as that is something that everyone can look forward to, and work together in order to attain. Christoph shared, "Our target is to break even by 2018." It is not a goal that is simple to achieve by any means, but the fact that the MAS CEO planned to give it a duration of about 2 years to achieve, makes his words commendable. That not only gives the team behind MAS a friendly deadline, but it also shows that they are not in any way resting on their laurels.

Christoph mentioned during a statement that employers were encouraged to speak up with one another and to work together as a team. It's tough to rest the weight of the tragedy on any one person's shoulders but together, they could lift the carrier up to where it should be once more. Christoph also stated that while there is still some unhappiness amongst their employees, the morale is gradually picking up, and that is a good sign. After all, a company is also a part of what its staff are made of, and if happiness, determination and grit is some elements of that, then they are heading in the right direction.

5. Malaysia Airlines is actively rebranding themselves into something positive.

MAS has put in the extra elbow grease and effort in order to rebrand into something which will leave a positive imprint on not just their active customers, but also their followers on their social media platforms. In light of the recent Rayani Air incident, MAS posted an update on Facebook stating, "From today, passengers holding Rayani Air tickets will be able to rebook their cancelled flights via Malaysia Airlines. The national carrier is offering to transfer stranded passengers at discounted fares following Rayani Air's suspension." This offer was applauded by many netizens.

MAS also begun a series of social media campaigns in the form of heartwarming videos on Facebook. The short videos were of strengthening familial ties and it was viewed more than a million times as well as was share-worthy in nature. That is exactly what would help MAS in terms of giving their company image a turnaround in order to reflect on positivity and hope instead.

6. Malaysia Airlines is increasing their competitiveness.

Malaysia Airlines was able to increase their competitiveness with business class seats which were newly installed in late March. The business seats are available on MAS' A330 flights between KL to Australia, New Zealand, Japan, Korea, China and India from March 2016 onwards.

At the launch of the installment of the seats, MAS' Chief Commercial Officer, Paul Simmons said that with the new seats, he is confident that they would be able to further improve and strengthen their premium product and service offerings.

From its initiation, MAS has been known for its premium offerings, hence it is good to know that they are leveraging and working on their strong points. This would put them in the league of comparison with other flight carriers which provide premium business class services.

MAS may have suffered a setback, but what counts is picking themselves up and dusting their shoulders in order to move forward. Effort speaks for itself, and it goes without saying that every entity would encounter a day when something goes wrong, whether or not they are the ones to fault. Yet, it is nice to see that despite having to make some tough decisions over the recent years, MAS plans to soar again, perhaps in time, even higher than it ever was before.